What Does Exploit Mean? Exploit Definition.

Exploit take advantage of software vulnerabilities hidden in the code of the systems and their applications, which are used to gain access to your system. 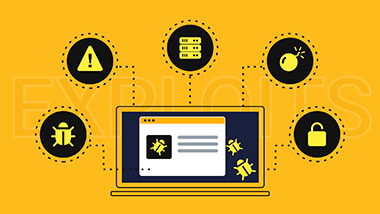 What is an exploit?

Are you using Adobe Photoshop, Lightroom, or Illustrator? Don’t you think that regular updates are worth installing? Forget about checking the back-end of your online service? Huh, crooks already know how to inject various viruses into your computer.

You have likely heard about the cyberattacks on big companies that were conducted through vulnerabilities. Of course, those cyberattacks were committed for revenge, for-profit, or to crush the image of a company, but all of them have one thing in common - the ways the virus penetrates the system. Precisely, the injection method exploits - a vulnerability in a program or the operating system that allows it to inject and execute the malicious code without any actions from the user’s side.

Exploits appear when the developer(s) forgets or ignores the testing and checking for possible security breaches. Of course, these breaches are created unintentionally, but most appear because of inattentiveness. Sometimes, exploits appear because a programmer used low-quality code - a quick and dirty solution, leading to numerous bugs and malfunctionings in the future. Exploits are just the consequence of this poorly designed code.

You may use the programs or online services without thinking something is wrong. Meanwhile, cybercriminals who know that a particular company uses exploitable applications may try to use this security breach for their purposes. And you may become a key to this vulnerability - while opening the files from the Internet or browsing dubious sites. 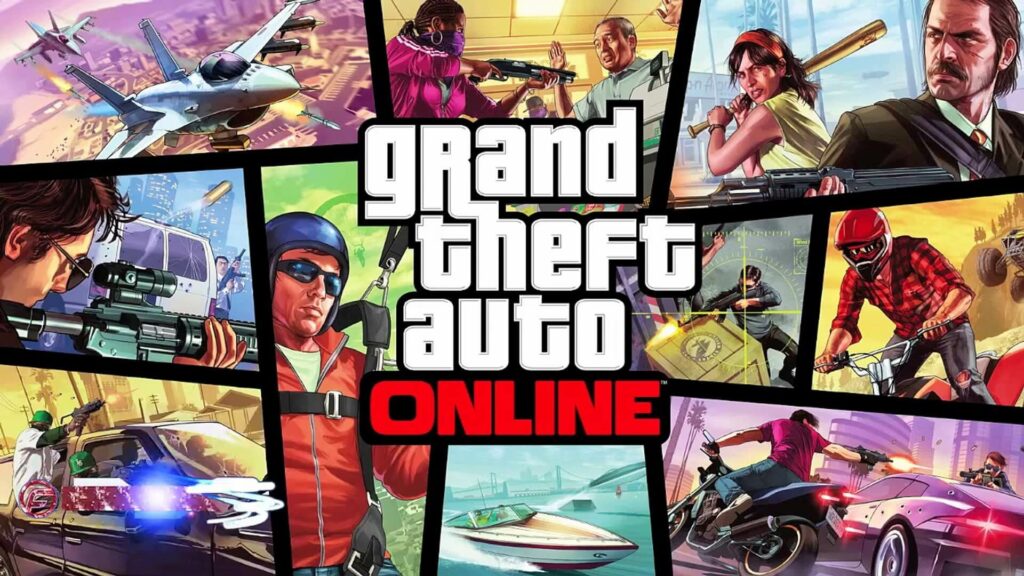 The process of exploiting: how it happens

Imagine that you are browsing the Web, attempting to find some statistics for the thing you are interested in. Finally, you see the MS Word file with the data you need - published on a dubious site full of strange ads and clickbait text, but you have spent too much time on it to reject this variant. So, without further thought, you open the file.

A macro is a small program often written to automate repetitive tasks in Microsoft Office applications. Macros have been historically used for various reasons - from an individual automating part of their job to organizations building entire processes and data flows.

When the file is opened, you will see the offer to enable macro uses. Microsoft Office has this ability disabled by default, but the program lets you turn it on each time it detects macros in the opened file. Based on VBA, macro sets are elementary to use as a shell for various viruses. Because of the highly unprotected mechanism the MS Office uses to run macros, it is straightforward for malware to skip the shell of a document and pass to your system.

This trouble forces the system administrators to forbid the macros launches and block the “enable macros” window. Otherwise, even unprivileged user accounts can turn on macros and open Pandora’s box. Unfortunately, the policy Microsoft provides for macros can barely be called “suitable” - the only advice they give you is “do not enable macros”.

Of course, this old exploit in MS Office is not single. Currently, for different versions of Office, seven exploits are presently active. Another company with ill fame because of the vulnerabilities in their program is Adobe, mentioned above. For 2021 and the first half of 2023, cybersecurity analysts and hackers detected 59 exploits in various products of this company. Adobe Experience Manager, Adobe Connect, and Adobe Creative cloud are among the most vulnerable programs.

Besides the products from certain companies, exploits may also appear in the databases and websites that use them. Again, the reasons are the same - the laziness of the programmers, who forgot to check their code for possible vulnerabilities, or low-quality code usage. But the consequences may be much more severe because databases are more massive and carry more critical data.

In case of poorly-designed database requests filtering, hackers may send the database a request to send him whatever. For example, they can ask to show all data about the salaries in your company throughout the year or the total amount of insurance paid by the employees. Such information may have a significant impact on the company’s image. And imagine that such a poor request design is used in the database, which backs the social network or dating app. Leakages of the users’ private info or other data, which must be kept private, equal ill fame to the end of the network’s life.

Which viruses are injected through the exploits?

Using the exploits allows cybercriminals to inject any virus - depending on their wish. However, it is essential to note that they will not inject adware, hijackers, or scareware of some sort - it brings too low income to risk so much. All cyber crimes are uncovered sooner or later, so fraudsters try to earn enough money at least to afford lawyers.

Typically, through the exploits in Adobe products, fraudsters inject various spyware, stealers, coin miners, and sometimes - downloaders. These viruses are among the favorite sources of confidential information since they can steal whatever and wherever. Of course, you cannot predict which virus you will get, but when you have some valuable information in your system, it is better to avoid any viruses.

Is it possible to prevent exploit attacks?

As mentioned multiple times, the exploit results from the developer’s mistake. Responsible developers who support their products and hunt for each bug and problem in their program will release the security patches. Lasts exclusively consist of exploit fixes. Installing these updates as soon as they are released to the public will undoubtedly be protected them from being hacked.

The same thing is with the cases when a hacker can send the server a request that will give him some dangerous return. Ask your back-end developers to check precisely each piece of code to prevent its usage by cyber burglars.

The final security layer is an antivirus program. Security tools with proactive protection can prevent the malware from launching if the exploit was successfully used and fraudsters injected a virus into your system. The proactive protection feature operates on the heuristic engine - a unique mechanism that allows the antivirus to scan each running process and open a folder for possible malicious activity. Gridinsoft Anti-Malware can offer you such functionality.

Protect yourself against exploits with Gridinsoft Antimalware, the best Exploit Scanner available. Regain control of your privacy with a exploits scanner, detector, and remover that's ultra-fast and refreshingly lightweight — and 100% effective.