Hacking is identifying weaknesses in a computer system or a network to exploit the security to gain unauthorized access to data. 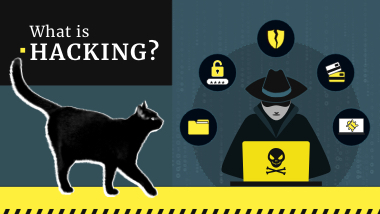 Imagining the dark silhouette covered with a dark hoodie? Or the super-fast clicks on the keyboard? Forget about these stereotypes - hackers look like people without contrasting with a crowd. But what and how can they do - let’s figure this out.

Hacking is a process of breaking into a particular system with methods that were not foreseen by the person who designed this system. Under the term “system”, I mean any website, database, computer network - anything with a strict structure and specific protection mechanisms. Hackers try to get access to this network or database - to get some valuable information, for sabotage, or just for fun.

Sometimes, large corporations may hire specially trained persons, which are paid for finding the possible breaches in the security of a system. Then, trying to hack into the computer network, they will figure out which elements are vulnerable to potential attacks. Sometimes, hackers do this without any offer - reporting to the company about the breaches they found. Then, with a 50/50 chance, they will be granted a certain sum of money or reported to the FBI for committing a cyberattack.

How is hacking conducted?

Hacking can barely be performed without special tools. It is possible to break into something poorly protected, especially if you have a powerful PC configuration. Even the most simple hacking method - brute force - requires a powerful GPU if you want to conduct this operation fast enough. For example, the brute force operation will take about 4 hours with GTX 1080 GPU and about half an hour with RTX 2080.

Hardware facilities are not a single thing that hackers need. Most hacking cases are conducted with software programs designed to break into someone’s system or have the functionality that allows the hacker to perform specific tasks. Various networking applications will enable users to check all opened ports of the particular network, or tools for FTP/SFTP connections are perfect examples of the last category. Initially, these tools were designed for human actions, but hackers discovered that they are helpful for their evil tasks. 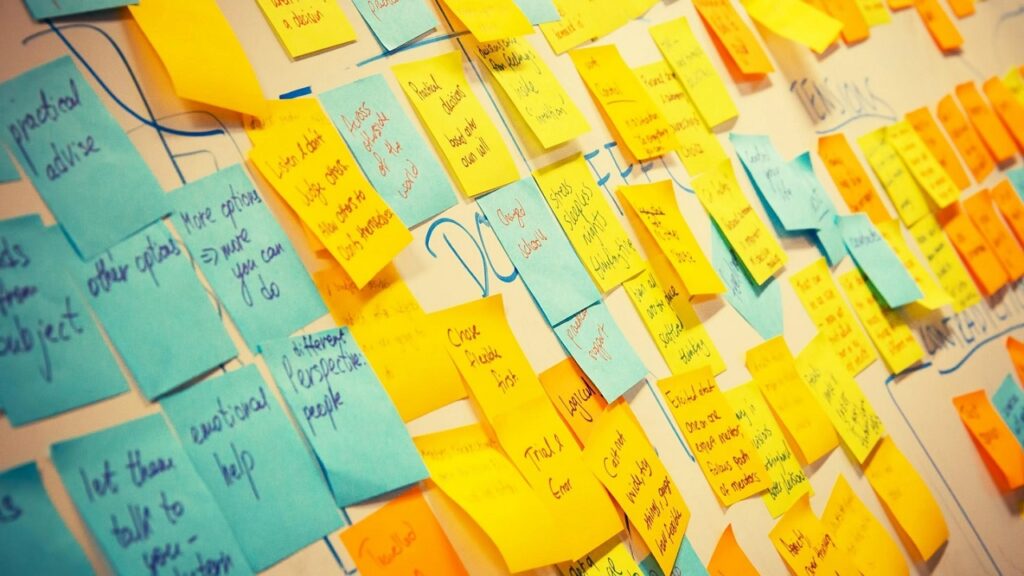 What are hackers searching?

Experienced network engineers know which ports in any network are vulnerable. Hence, they usually close these breaches on the stage of network establishment. However, things may differ when the network is designed by a non-professional. When such a sensitive thing is set up by a person who checks the manual for each step, it is pretty easy to see many vulnerabilities.

What can hackers do through the opened and vulnerable ports? Accessing the whole network or a server with this port opened is effortless. Hackers scan the web for possible vulnerable ports left open and then start the brute force, attempting to log into the network as administrators. In case of success, it is pretty easy to imagine what they can do - from infecting the network with ransomware to destroying the network and deleting all files on the server.

Some hackers are not targeting malware injection or vandalism. Instead, these crooks are aimed at the sensitive data stored on the server - for personal use or sale. This category of hackers usually chooses servers as their primary targets since they can find much different information. After the successful hacking, a cyber burglar attempts to sell the data on the Darknet. Sometimes, attacks targeted on valuable data are complemented with malware injection - for an additional ransom payment.

What is their motivation?

The primary motivation of any hacker is money and, sometimes - fame. But, of course, it is a pretty stupid idea to hack the server of a specific corporation just to become famous (and to be captured by cyber police). That’s why most hackers aim at the most valuable thing - information. After the successful attack, they may receive a lot of money as a ransom to avoid publishing the stolen data or selling this information on the Darknet.

As mentioned at the beginning of this post, corporations sometimes hire hackers for security systems testing. In these cases, they are paid by companies as they were standard employees. They may use any tool they want - in real life. No one can restrict hackers from using something practical and brutal. However, such testing is pretty efficient, especially when the hired hackers have extensive practical knowledge.

Finally, some hackers act in someone’s interest. For example, they may hunt for private data or inflate some governmental systems’ work. The hackers themselves never choose such targets - the consequences are too dangerous, and selling the leaked information may call the interest of executive authorities. Involving the result of the election, for example, does not generate any money interest for the stand-alone hacker - if no one pays them for this, he will receive no profit, but massive attention from the FBI, for example.

What is Black Hat Hacker?

Black hats are hackers who maliciously hack computer networks. They can also use malware that steals passwords, destroys files, steals credit card passwords, etc. These cybercriminals make everything in their malice: revenge, financial gain, and other chaos like all hackers. Their target is people they disagree with. So, what is the black hat hacker definition?

How Does It Work

Black hat hackers work as an organization with both suppliers and partners that produce malware and deliver it to other such malicious organizations for more excellent malware distribution. Some organizations operate remotely, call users, and present themselves as well-known companies. Then advertise some product - a program you want to install, thereby getting remote access to the user's computer. And there's a small thing; they take everything they need from the PC: collect data, steal passwords, and bank accounts, make attacks from it, and others. Sometimes it happens that they also withdraw some amount for it all.

There are also automated hacks. For example, bots are created to find unprotected computers due to phishing attacks, links to malicious sites, and malware. Tracking black hat hackers isn't easy because these hackers leave very little evidence. Sometimes, law enforcement agencies manage to shut down their website in one country, but they continue their activities in another.

They're called "good hackers" or "ethical hackers". This type of hacker is the exact opposite of black hat hackers because when using a computer network or system, they give their advice on fixing security bugs and deficiencies.

The hacking methods in white and black hats are the same. But what they do is they take the permission of the device owner to use. It all makes their actions - legitimate. They don't exploit vulnerabilities; they're with users as network operators and help them solve the problem before other operators find out. White hat's methods and tactics are as follows:

Hackers diligently train to do all the above methods and are rewarded for their skills and knowledge. All their hacking work is rewarded. It is a game with two sides, one of which loses, the other wins, motivating the players. 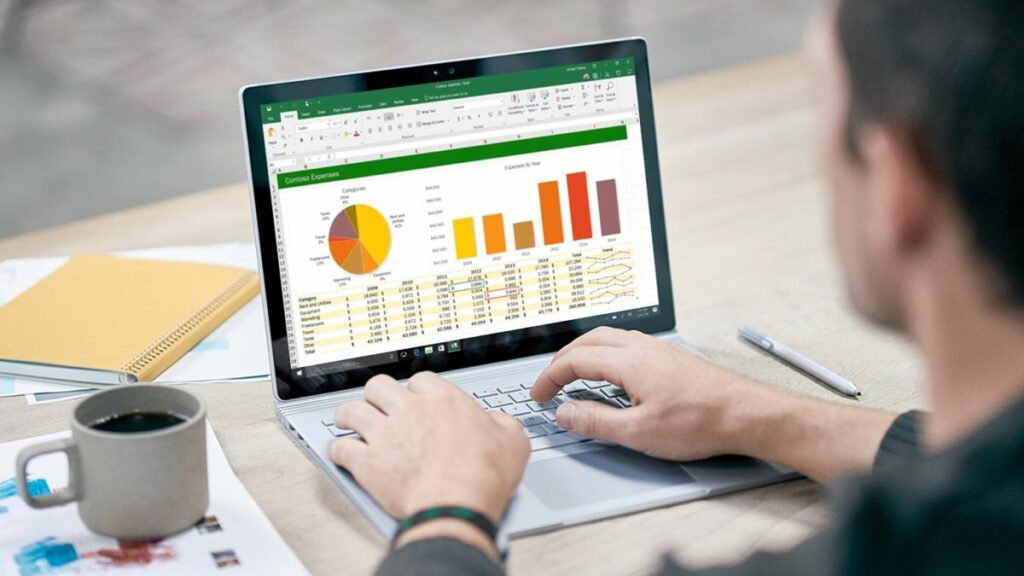 What is a Gray Hat Hacker?

The gray hat is located between the white and black hat. Its cracking methods are a mixture of white hat and black hat methods. How do they do it? They look for vulnerabilities, then find and notify the owner, often charging a fee. It is for the elimination of the problem. Their initial intrusions into the servers and networks occur without the owner's knowledge, so it's not strictly legal. But gray hats hackers think they help these users. Why do they need it, you ask? Sometimes to become known and contribute to cybersecurity, sometimes for their benefit.

How Does Gray Hat Hacker Work?

Let's imagine - that the hacker has entered the user's computer. Its next step will be to ask the system administrator to hire one of his friends to solve the problem. All this is done naturally for some payment. However, prosecutions have somewhat muted this working method.

How to Protect Yourself From Hackers Nowadays?

Ways to help you protect yourself from various types of hackers: 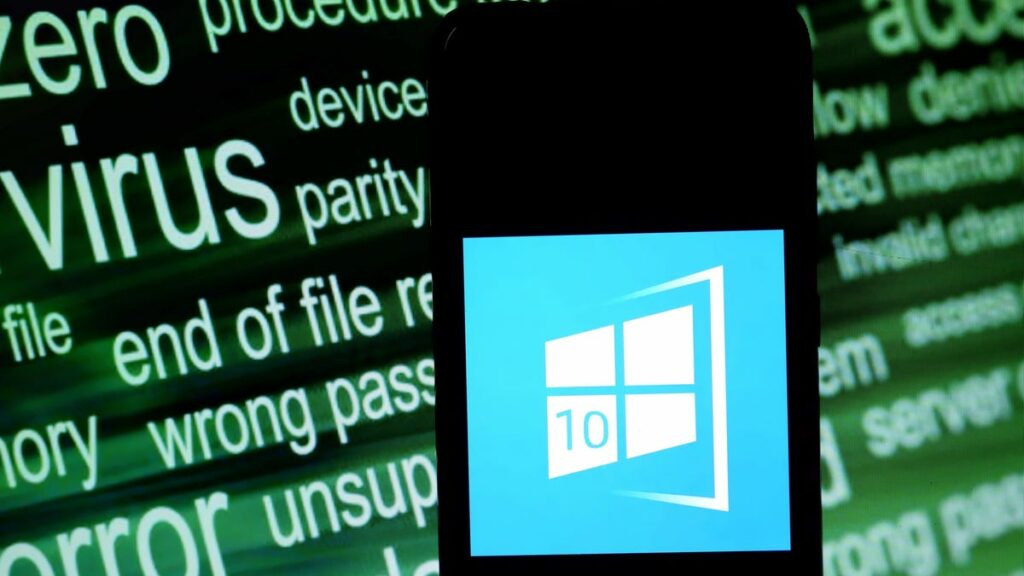 Hackers Stole over $2.5 million from Hackers