Darknet - What is it? Dark Web Definition

A darknet is a network within the Internet that can only be accessed with specific software. Usually, on the darknet, sites are offering illicit goods that can be purchased anonymously.

What do you imagine when seeing the “dark” prefix before the word? Something outlaw? Something that appears only at night or a thing that is usually discussed in a low voice? You don’t expect to see the same thing but with a slightly changed ideology.

There is a strong stereotype about the Darknet. People often say, “Darknet is a huge black market, and there is nothing to do for an ordinary user”. And this statement is truth - but only a partial truth. Besides the dark market activities, for which the Darknet is known the most, it also offers a lot of facilities that attract people from different other fields of activity.

But first of all, let’s figure out how this works. It uses the same technologies as the familiar Internet, but all “upper” structures differ. Darknet is based on the principles of anonymity, which is realized with the help of special software. Such browsers as Tor offer you not just complete anonymity but also the ability to access the exact Dark web. All data transferring operations are built on peer-to-peer connections - to prevent download tracking. Communication between users also requires a separate application - SecureDrop is one of the most common ones. How to Access the Dark Web Safely: Useful Tips for the Darknet

Historical data: why and how did it appear?

Such a network was created with the ARPANET - a predecessor of the World Wide Web. Just like the ARPANET, this network was demanded by U.S. Army. The computers in this network could receive messages from ARPANET computers, but they were not listed in the network list and could not answer the messages or pings. Such functions could be useful for hiding secret messages even from embedded spies.

Of course, this network was just a piece of a thing that then became the Darknet we know now, in 2022. In 2002, the existence of a “hidden” network was officially recognized by corporations: four Microsoft employees published an article where they called the Darknet “the primary hindrance to the development of workable digital rights management (DRM) technologies”. After such a claim, all computer pirates and other cyber burglars who had never heard about this network were surely interested in using it.

Nowadays, Darknet has the ill fame of the biggest black market in the world. Because of the total anonymity of each user, it is pretty easy to see the offer to purchase any drugs, enslaved people, guns, poisons, and other things considered forbidden or amoral in society. Full anonymity allows the dealers to act without any fears of being caught. However, Darknet is also used for various other purposes.

Who uses the Darknet?

Besides the criminals who sell outlaw stuff in the numerous “shops”, many people use the Darknet because of the ability to communicate with someone without the chance of being caught. The victims extremely demand this ability of political persecution. In authoritarian countries, where such persecution is widespread, the victim may be tracked by all communication channels - GSM, general Internet, landline, and even paper mailing. For such cases, the ability to search for help and political refugee without the chances of being caught is priceless.

Another category of people who use the Darknet also belongs to criminals, but they don’t commit any crimes in real life. When it comes to selling certain data or taking the order on a cyberattack on a certain company, it is pretty easy to get caught by executive authorities when you use the Internet. Meanwhile, Darknet is full of possible buyers or persons who can pay you a lot for hacking the server of Colonial Pipeline, for example.

Is it legal to use Darknet? 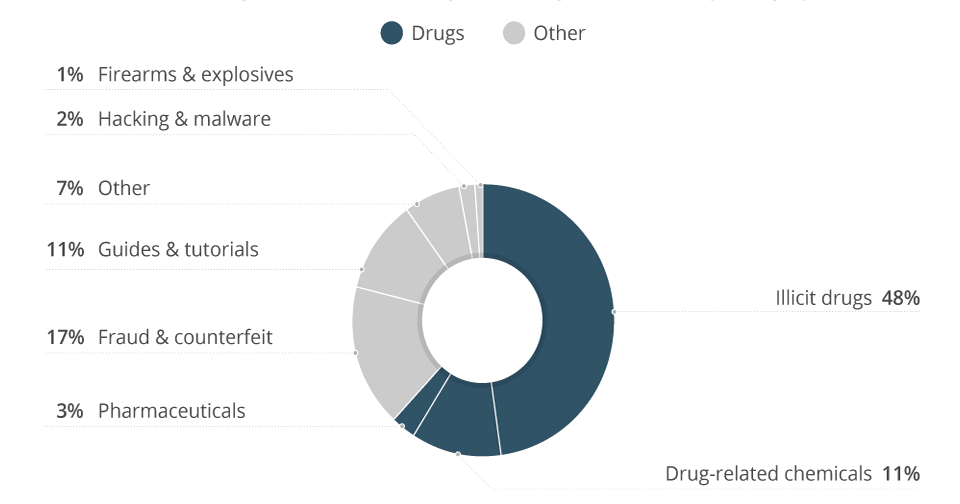 Of course, just like using the Internet. The only case you may be captured after using the Darknet is when you buy a thing or a service that is forbidden in your country. Since drug dealing is conducted almost exclusively through the Darknet, it is straightforward to get blamed for drug addiction after publishing that you use this kind of network.

Executive authorities cannot capture you for just using the Dark web until they get the actual evidence that you have conducted outlaw activity of some sort in this network. Otherwise, you will feel some sidelong glances and whispers around you. The reputation of the Darknet is too bad to say openly that you use it, even though you use it for peaceful purposes.

Protect yourself against viruses with Gridinsoft Antimalware, the best Anti-Malware available. Regain control of your privacy with a viruses scanner, detector, and remover that's ultra-fast and refreshingly lightweight — and 100% effective. 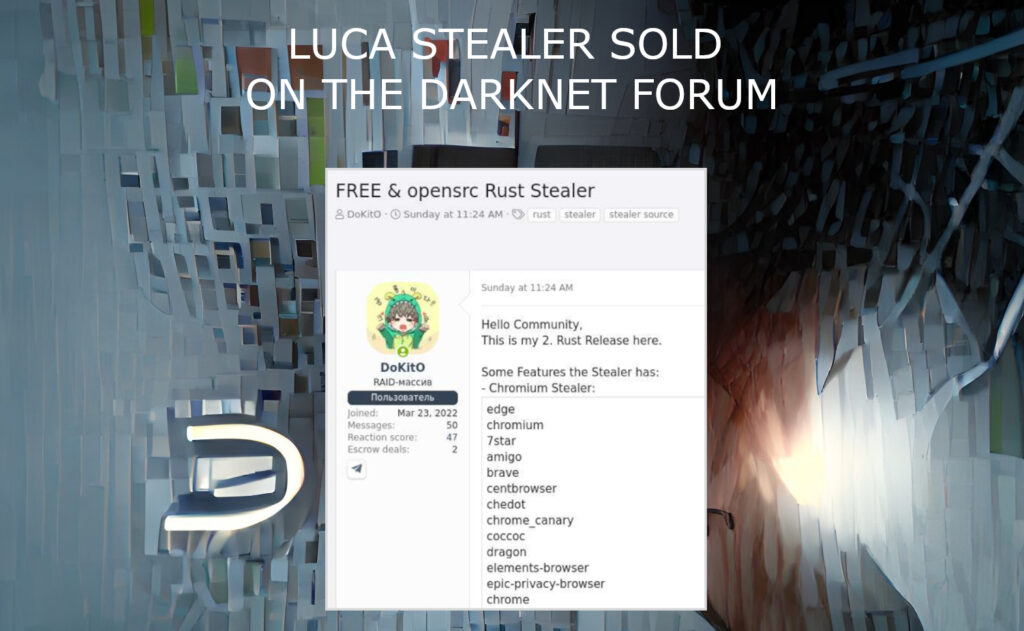