What Is a Botnet, Its Architecture and How Does It Work?

A botnet is a collection of internet-connected devices, including personal computers (PCs), servers, mobile devices, and internet of things (IoT) devices unbeknownst to their owner.

You may be interested in taking a look at our other antivirus tools:
Trojan Killer, Trojan Scanner for Android. 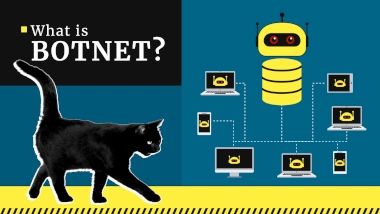 What is a Botnet?

GRIDINSOFT TEAM
Have you ever seen bots attack? It can obtain tens of forms, flooding the whole websites, certain users in social networks, or videos on video hostings. We usually ignore them, but it is essential to remember that they are always around us. So how botnets work, and who uses them?

The first thing you need to know is that cybercriminals are not the only category of burglars who may need a botnet. Often, botnets launch a spam campaign on someone’s page on social networks or do it under someone’s video on YouTube. Of course, both cybercrimes and spamming are unwanted, but the latter is usually rated as a joke or petty dirty trick.

All botnets are different but have a common thing - software that unites the computer into a single network. Usually, for this purpose, botnet creators use backdoor viruses. Of course, they may use any other virus which can modify the networking settings and grant remote access - remote access trojans and stealers, for example. But statistics show that backdoors are preferred - maybe because they are designed for this purpose.

Through the backdoor, crooks change your system settings and networking configurations. They add a specific connection to their command server, using the console command, disable your antivirus, and, finally, download the particular toolkit, which allows them to “wake” your computer and force it to act as they want. 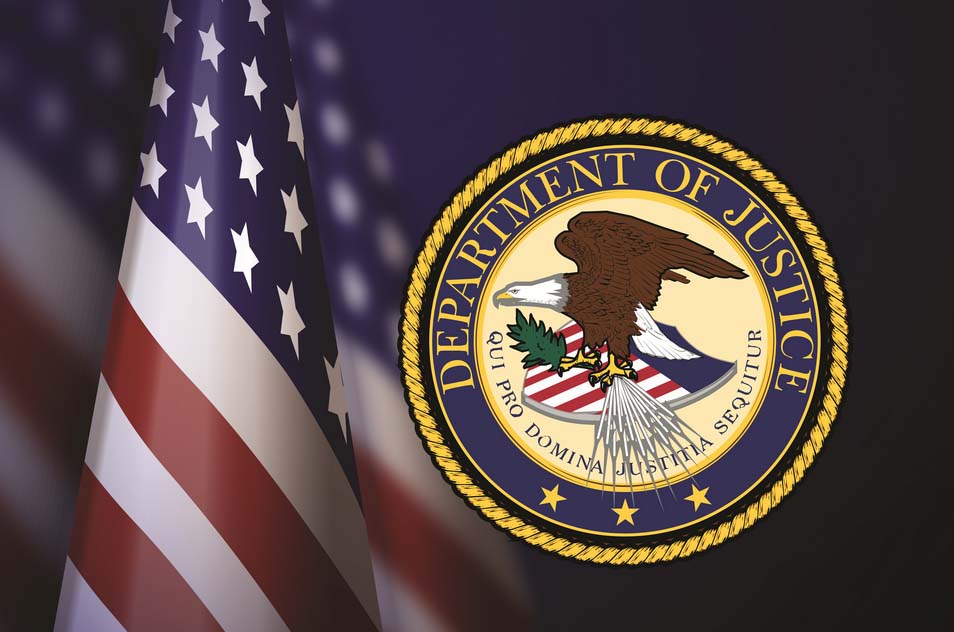 The US Department of Justice Reports a Russian Botnet Dismantled

Why do cyber cybercriminals need a botnet?

As you read, botnets are called to conduct the spamming activity. All DDoS attacks and effective spamming campaigns are made with the use of botnets. The network, consisting of fully-controlled computers with a centralized control center, is highly effective. Just imagine - you have an army of 100% controlled by you, and you pay nothing to manage all of them - only usual Internet bills. Yes, on Darknet, you may find offers to rent a botnet, but often, these networks are used by the hackers who created them.

The exact purpose of the attacks, performed with botnets’ help, is profit, committing revenge, or creating an illusion. While botnet-based attacks’ first and second reasons can easily be understood, “creating the illusion” must be explained.

Some political parties or opinion leaders sometimes get into the situation when they need to ensure their audience that many people support the point of view they offer. People sometimes make conclusions based on the opinions of other people. However, they rarely think that the “crowd” they see and follow may be illusionary. Botnets are “hired” by unscrupulous mass-media companies or opinion leaders to create an illusion that many people support, for example, the following legislation changes or government changes, which are implemented without democratic voting.

How can I understand that my computer is a part of botnet?

Hackers who created botnet have no reason to ensure that a specific user whose PC is in the botnet has already detected that he is hacked. When they have thousands of computers in their network, losing a single PC or even ten ones will not bring any significant effect. They may start botnet activity even when you are using your computer. Hence, any strange activity among the listed below is a reason to scan your computer for possible backdoors. Here are the typical signs which indicate that your PC is a part of a botnet: 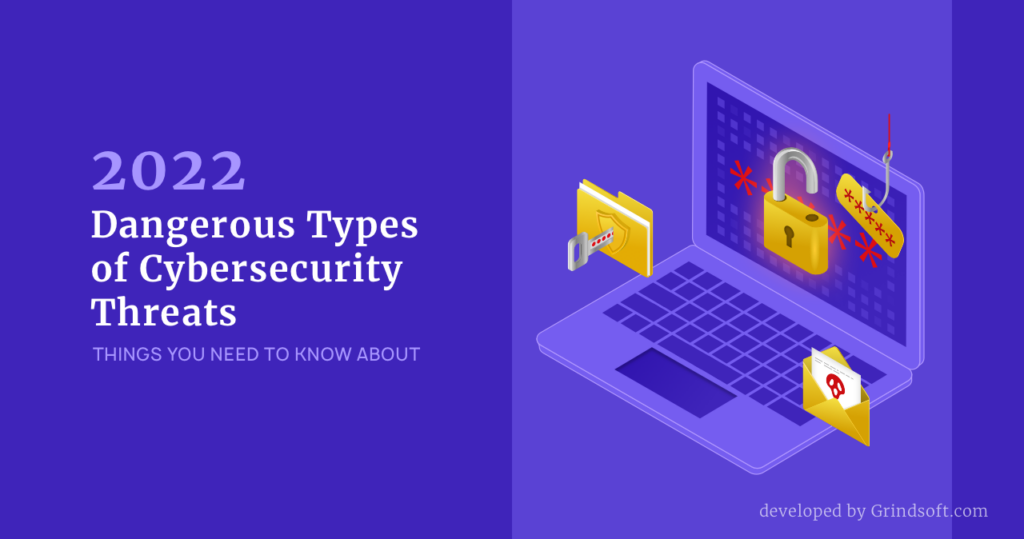 At least two of these signs are enough to consider that someone else is using your computer. Don’t panic - crooks who added your computer to the botnet are likely not interested in your data or other sensitive information. All you have to do is to launch anti-malware software, perform the scan and remove the threat. Although the virus can suspend the Microsoft Defender, it can barely disable third-party security tools.

How can I protect my system from turning into a part of a botnet?

It is tough to predict from where the backdoor virus will try to attack your system. Of course, botnets are created not only with backdoors; as mentioned, RATs and stealers are also in this party. Nonetheless, even system administrators can create only passive barriers against viruses. They will be effective until you open the enormous gate for any type of malware - the web browser.

To make your system protected, you need to use anti-malware or antivirus software with a proactive protection function. Security tools with this feature scan the activity of each running application and will detect malware by its behavior. Proactive protection is the most effective solution against backdoors. GridinSoft Anti-Malware is a security tool that can offer you this feature.

Protect yourself against viruses with Gridinsoft Antimalware, the best Anti-Malware available. Regain control of your privacy with a viruses scanner, detector, and remover that's ultra-fast and refreshingly lightweight — and 100% effective.