What Is Software Patch? Understanding Patches and Software Updates

A Software Patch is any applique or update for the program. It can have the properties of a routine update or contain some principally new functions. 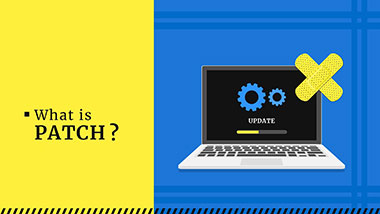 Software Patch is a "magic pill" that fixes the problems and adds functionality. You can find the one created by the application’s developer and released by folks. Usually, it brings only positive changes, but sometimes you may not be so happy to see what the patch did to the program.

The term “patch” is usually mentioned when a small change in the program is described. Contrary to updates, patches do not have any new features and changes to the program functionality. They are smaller and focus on fixing some of the app’s elements. Therefore, a correct synonym for the term “patch” is “bugfix”. Not all software patches fix the bugs, but they are still very close to each other.

It is also interesting to trace the etymology of this term in computer sciences. A patch is a small piece of duct tape stuck to a punched card - the memory card of the past, from the times before the floppy disk's invention in 1971. Before the IBM novelty, data as the sequence of 0 and 1 were kept as perforations on the cards, and when you needed to change certain data - you should patch the corresponding hole. 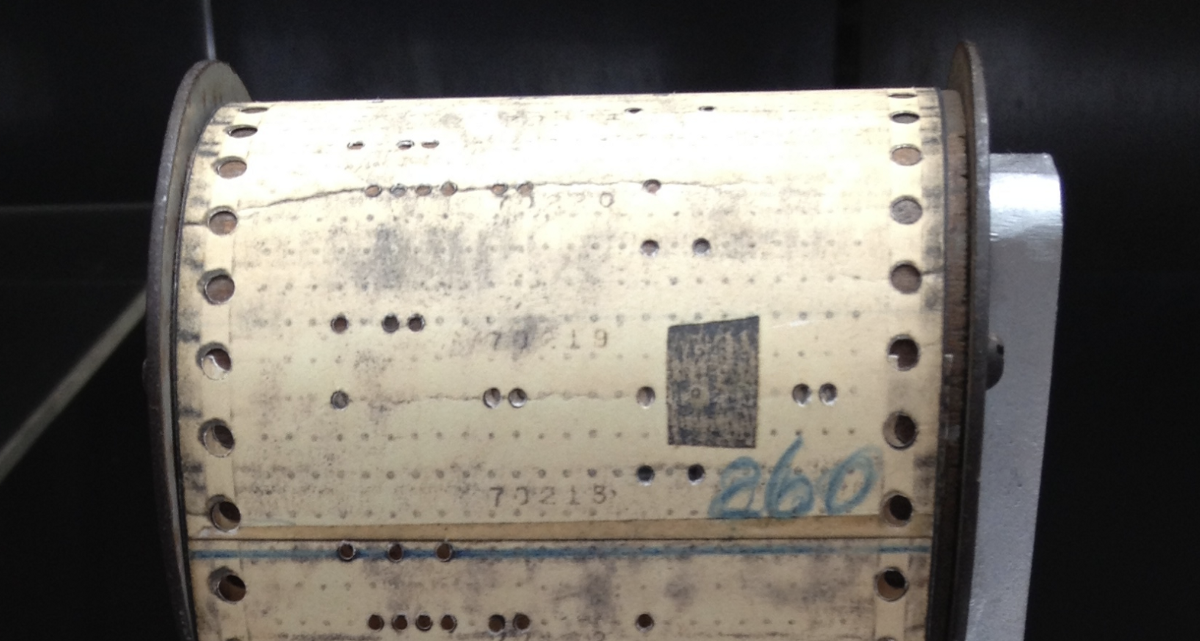 Punched card, patched with a piece of duct tape

Most often, patches contain things that are not critical for the program functionality. Applying small changes, like optimization or adjustments to the user interface, are not crucial for the program functionality. However, when it comes to patching the vulnerabilities, the updates are almost obligatory. Security patches may be cumulative, as well as urgent - in a case when a high-potent breach is uncovered and there is a big chance of being attacked through that breach.

The last category of patches, in particular, was released after the infamous WannaCry ransomware outbreak in 2017. Many companies were affected, causing almost $4 billion loss through over 150 countries. So yes, software patches are likely a good idea, especially if they fix serious vulnerabilities. If you heavily rely on a certain program, it is better to monitor the events related to that tool - to avoid missing the important patches.

Despite being used as synonyms, patches, updates, bug fixes, and hotfixes are not the same. Each part of this list is related to another - with the “update” term at the top. But they cannot be called the same thing either. Their main difference is in the currentness of the delivered changes.

Open-source software has sharp differences from closed-source software regarding software patches. It still has an official developer - but also has an open codebase, that allows the users to see each wrench of the final product. For handypersons, that means fixing the issue in the program before the developer does. And since open-source development is hard to monetize and is likely a donate-rewarded or purely voluntary, such community activity is highly demanded. However, the only demand is for the one who wants to issue his update for the open-source program. This software patch must also be open-source, so the community and the original developer can review it. Otherwise, it will be at least risky to use such an applique - the developer can add whatever, from ads to malware, to the application code.

Can Software Patches Be Dangerous?

Not all patches are delivered to you by the developer. And these have nothing to share with the aforementioned open-source patches - now the subject is the updates issued by unknown users for closed-source software. They can be popular at community forums where various software is discussed. Such patches can bring some legit functions, as well as hack the app to get the abilities that are not available out of the box. This or another, they are illegal since they go against the EULA and copyright. In the U.S and most of the EU countries, you may be imprisoned for creating such a software patch, and those who use it would be fined. Using such patches is also not recommended because of the increased malware potential - adding the malware into this applique is effortless.