The LockBit ransomware group released the LockBit 3.0 malware, at the same time introduced its own bug bounty ransomware program, and also announced that it would accept ransoms in the Zcash cryptocurrency.

Bleeping Computer recalls that LockBit appeared in 2019 and has since become one of the most active threats, accounting for about 40% of all ransomware attacks in May 2022.

Journalists say that over the weekend, the group released an updated version of its RaaS malware (LockBit 3.0), which hackers have been beta testing for the past few months. At the same time, it is noted that the new version of the malware has already been used in attacks.

Also, along with the release of a new version of the ransomware, the hackers also introduced their own bug bounty program.

We invite security researchers, all ethical and unethical hackers on the planet to participate in our vulnerability bounty program. The amount of rewards varies from $1,000 to $1 million.the hackers write. 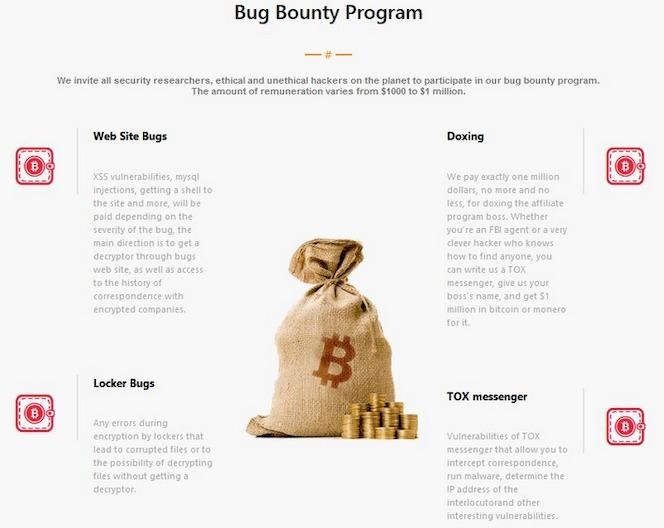 It is easy to guess how exactly the hackers intend to use the vulnerabilities acquired in this way. In addition, the group offers rewards not only for bugs, but also for “brilliant ideas” to improve the work of their ransomware, as well as for doxing the head of their own affiliate program. The Hackers website lists the following categories of awards.

It should be noted that the proposal to dox the head of the LockBit affiliate program, known under the nickname LockBitSupp, as an experiment, appears not for the first time. For example, in April of this year, the group offered a million dollars to anyone on the XSS hacker forum who could recognize at least the first and last name of LockBitSupp.

Journalists also note that now on the site of the hack group, visitors are greeted by a gif with animated icons of the Monero and Bitcoin cryptocurrencies, which were previously accepted for paying ransoms. But now the logo of the Zcash cryptocurrency, which is known for its increased privacy, joined them. 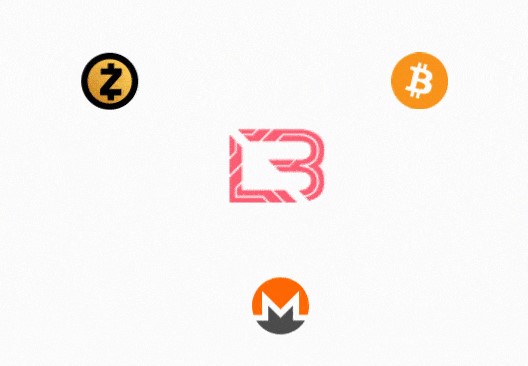 Another innovation: a new ransomware model that will allow attackers to buy data stolen during attacks from LockBit. It has been noticed that one of the JavaScript files on the updated grouping site contains a modal dialog that will allow purchasing stolen data. Apparently, the data will be offered for purchase and download either through a torrent or directly through the site.

Since the LockBit 3.0 website has yet to release the details of the victims, it is not still clear how this innovation will work and whether it will be enabled anytime soon.