The Ukrainian cyber police and Europol have arrested five members of an international network of fraudsters, whose income is estimated at 200 million euros a year.

Let me remind you that we wrote that Ukrainian Law Enforcers Arrested Hackers Who Sold More Than 30 Million Accounts, and also that Ukrainian law enforcement officers arrested members of the hacker group Phoenix.

The publication Bleeping Computer says that the criminals have created an extensive network of fake sites disguised as resources for investors in cryptocurrencies, stocks, bonds, futures, and options. The scammers pretended that the investments were profitable for the investors, convincing the victims that they could make a quick profit and tricking them into investing even more.

In fact, neither the investment nor the “profit” could be withdrawn from the fraudulent platforms, and by the time the victims realized what was happening, they were already losing huge sums.

The FBI recently warned about this type of fraud, calling such attacks “pig butchering“. Law enforcers wrote that this is a very profitable scheme used by scammers around the world.

The FBI explained that scammers use social engineering and get in touch with people (“pigs”) on social networks. Over time, perpetrators gain the trust of victims by faking friendship or romantic interest, and sometimes even posing as real friends of the target. Then, at some point, the criminals offer the victim to invest in cryptocurrency, for which the target is directed to a fake site. As mentioned above, it is impossible to return funds and receive fake “income” from such a resource.

These scams can last for months, and the victims give the scammers huge sums (from thousands to millions of dollars) before realizing they have been scammed. For example, Forbes recently reported on a 52-year-old man from San Francisco who lost about a million dollars due to “slaughtering pigs.” In this case, the scammers pretended to be an old colleague of the victim.

According to a Ukrainian cyber police statement, the criminal group has hired more than 2,000 people in its call centers, luring victims to fraudulent websites. There were three call centers located in the territory of Ukraine, and five people detained by the police were allegedly the organizers of local operations. It is reported that during the searches conducted in Kyiv and Ivano-Frankivsk, more than 500 pieces of computer equipment and mobile phones were seized. 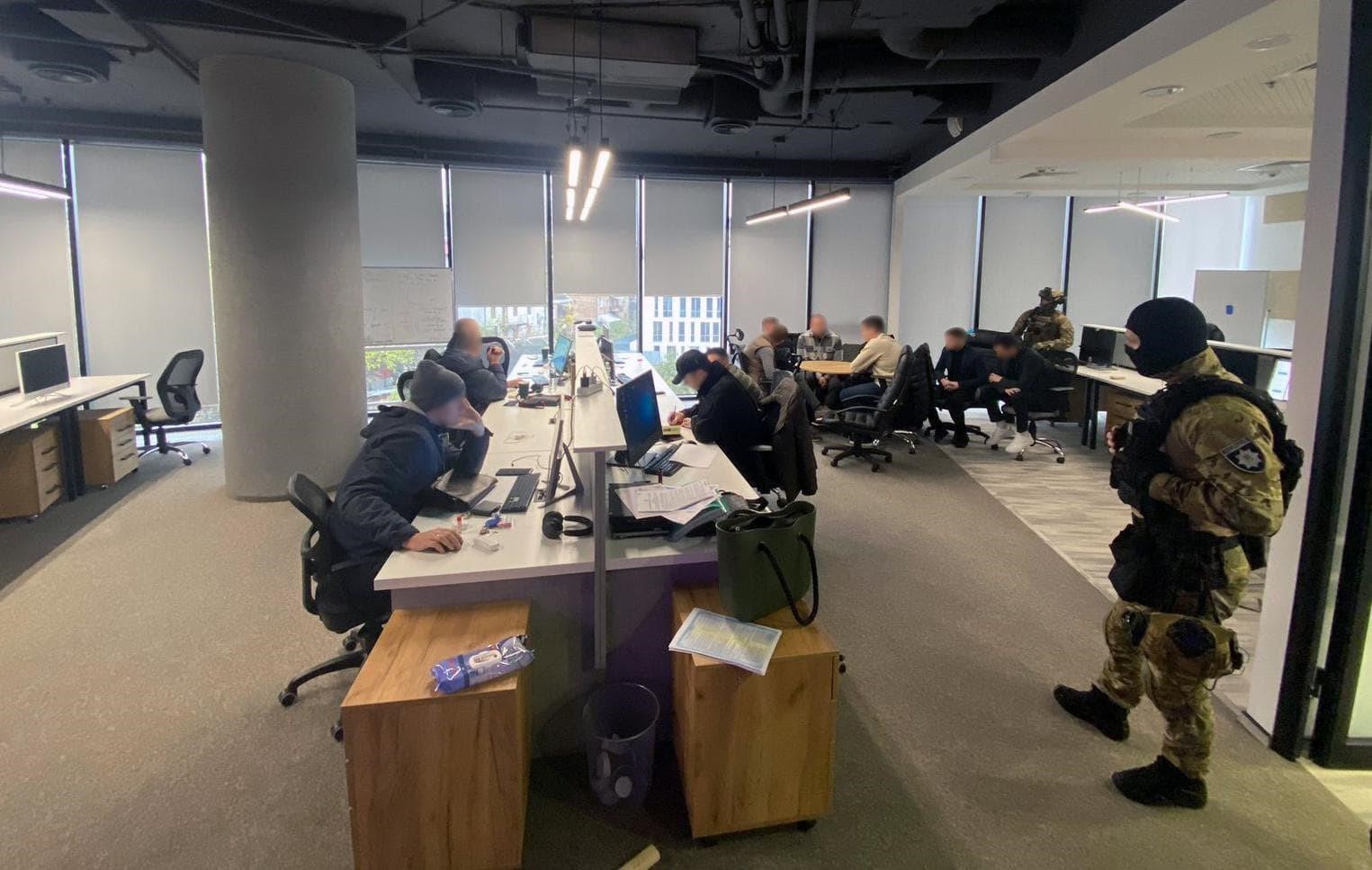 The detainees will be charged with fraud, which is punishable by up to eight years in prison.

But cyber scammers do not live by slaughtering pigs alone, for example, the media recently reported that the Cyber Police of Ukraine had neutralized a large phishing service, which operators’ attacked banks in eleven countries.