Ukrainian law enforcers reported that they “neutralized” and arrested hackers from a cybercriminal group operating from Lviv. The group specialized in the sale of accounts and sold more than 30 million accounts on the dark web that belonged to citizens of Ukraine and EU countries.

Let me remind you that we also wrote that Hacker groups split up: some of them support Russia, others Ukraine, and also that War in Ukraine triggered a Stream of amateurish ransomware.

Law enforcers write that the attackers sold data in bulk packages, and then these accounts were used, among other things, to spread fake news on social networks.

Their ‘wholesale clients’ were pro-Kremlin propagandists. They used the illegally obtained data of Ukrainian and foreign citizens to spread fake “news” from the front and create panic. The purpose of such manipulations was a large-scale destabilization of the situation in Ukraine and Europe. It was also established that the broken accounts were allegedly used on behalf of ordinary people to spread disinformation on the socio-political situation in Ukraine and the EU.according to Ukrainian law enforcement officers.

It is reported that hackers stole other people’s accounts using unnamed malware, used anonymous marketplaces on the dark web for sales, and received money through UMoney, Qiwi and WebMoney payment systems, which are prohibited in Ukraine.

According to preliminary data, the hackers sold about 30 million accounts and made a “profit” of almost 14 million hryvnia (about $380,000).the official report reads. 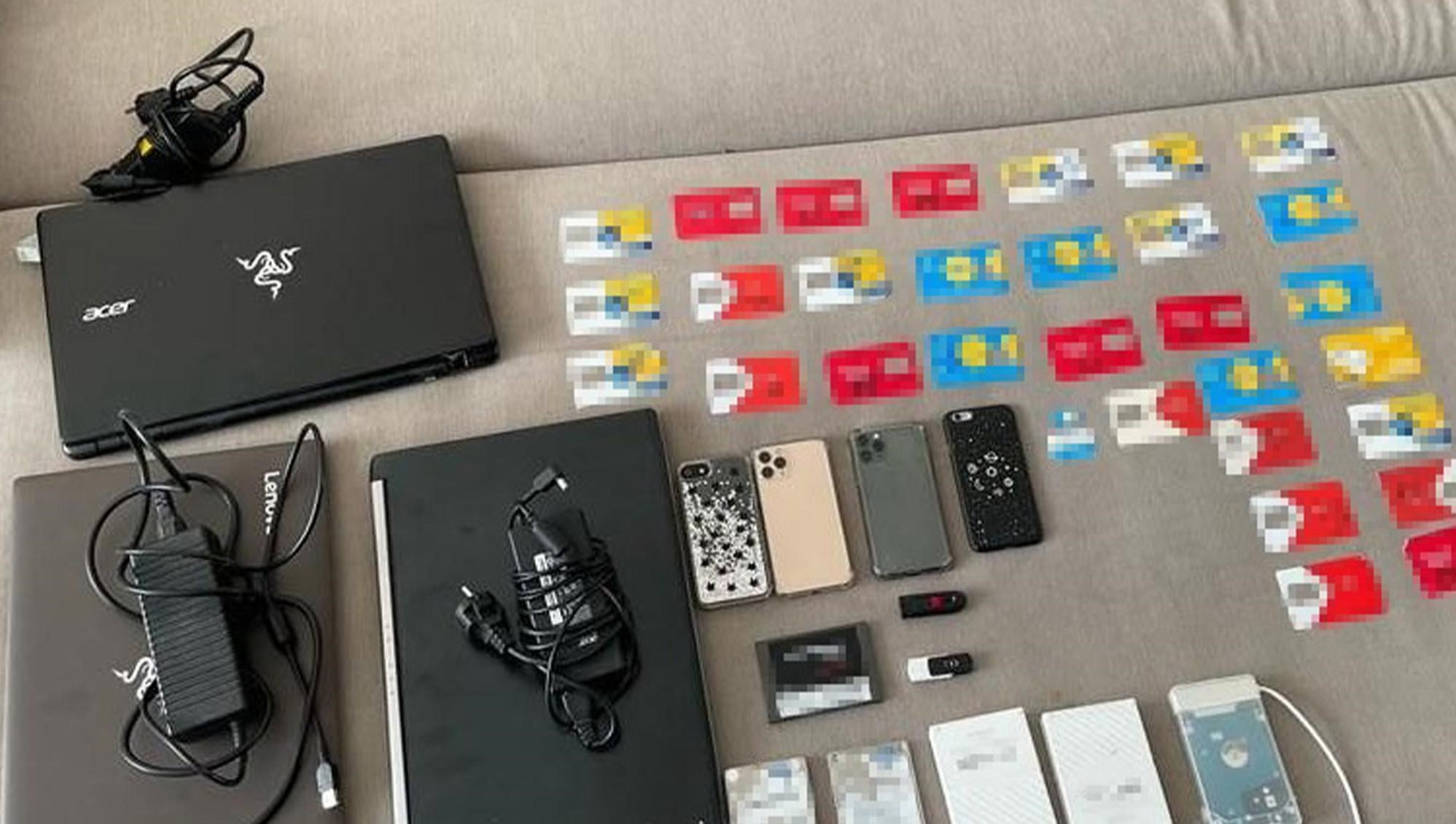 The number of those arrested is not reported, but it is known that all of them were charged under Part 1 of Art. 361-2 of the Criminal Code of Ukraine, that is, in the unauthorized sale or distribution of information with limited access stored in electronic computers (computers and networks).

Investigative and operational actions are ongoing to bring to justice all the attackers.

Employees of the cyber unit of the SBU of the Lviv region together with the National Police under the procedural leadership of the Galician District Prosecutor’s Office investigated the crime.