Microsoft engineers have published a security bulletin on a new vulnerability affecting Surface Pro 3 tablets. The bug could be used by an attacker to inject malicious devices into corporate networks and bypass the Device Health Attestation.

Other Surface devices, including Surface Pro 4 and Surface Book, are not considered affected by this issue. Although the Surface Pro 3 was released in June 2014 and discontinued in November 2016, the manufacturer claims that third-party machines using a similar BIOS may also be vulnerable.

Fortunately, an attacker would need either access to the device owner’s credentials or physical access to the tablet to successfully exploit the new bug.

Thanks to CVE-2021-42299, an attacker can tweak the TPM and PCR logs to obtain false attestation, which will ultimately disrupt the entire Device Health Attestation validation process. 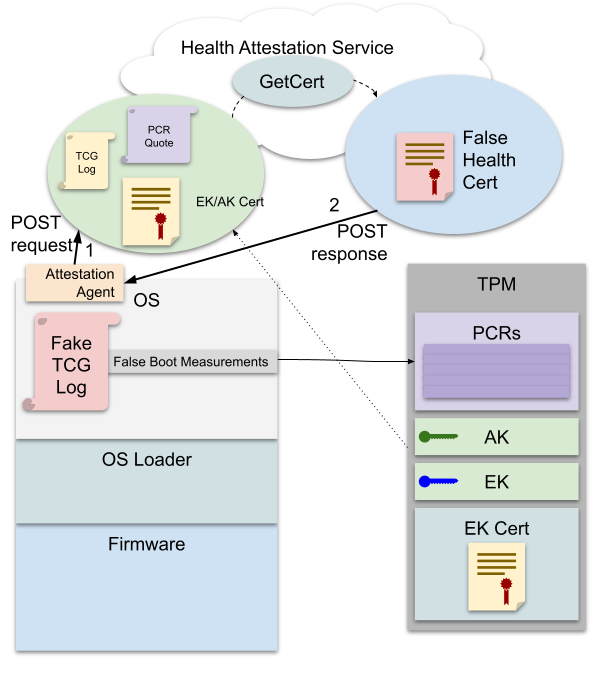 Devices use Platform Configuration Registers (PCR) to record device information and software configuration to ensure a secure boot process. Windows uses these PCR metrics to determine the state of the device.says Microsoft's official description.
A vulnerable device can masquerade as a good one by injecting arbitrary values into the Platform Configuration Register (PCR) banks. An attacker can prepare a bootable Linux USB stick to minimize the necessary interaction with the target device (for example, to carry out an attack like Evil Maid).Fenner writes.

A Google expert has already released a PoC exploit demonstrating how this vulnerability can be exploited.

Let me remind you that we also said that Microsoft warned of a critical vulnerability in Cosmos DB.