We do hear about OS leaks of any type very often and we are always eager to download this leak to upgrade the present and enjoy the new features in this new OS as seens and expected when it was announced. But there has always been this question of, is it safe or secure to download a Leaked OS? We would be talking about this further…

Maybe, but you’re taking a chance if you do.

There’s has always been lots of uncertainty surrounding leaked OS: You would always have this questions in mind when you hear of it availability and know where to get it for free.

And so many much question like the above.
We would like to inform you to always have in your mind in all time when you want to download any OS Leak be it MAC or Windows:

When an OS gets leaked, you have to ask yourself why was it done? You might never get an answer to this, but you just have a thorough about it.

Most leaks are planned, and it’s mostly has a result of insecurity within the company in charge. Most times, Public relation teams, a rogue employee who might have had issues and feels the best way to pay back is leaking stuffs, also Hackers are not left out, they are mostly from China, Russian and even United States, their intentions would be to spread some programs to get information of unsuspecting users of this leaked OS.

And lastly Bloggers to do these leaks especially when they are being sent to them for some reviews or when it’s in a trial mode. Stories involving leaks goes viral instantly, which works to build buzz and attention around a release that would’ve otherwise gone unnoticed. These leaks are as safe as they get.

As discussed above, there is always a risk when downloading any software from a site you don’t recognize, and when an operating system is leaked, it must have been uploaded and hosted on a site you haven’t heard of, this site can be a home for Malwares and infectious virus mostly used by Hackers to achieve their goals.

The download itself might be clean and authentic but the site will be so packed with malware-laden ads and fake download buttons that you end up catching a virus simply in your attempt to grab the leaked OS. 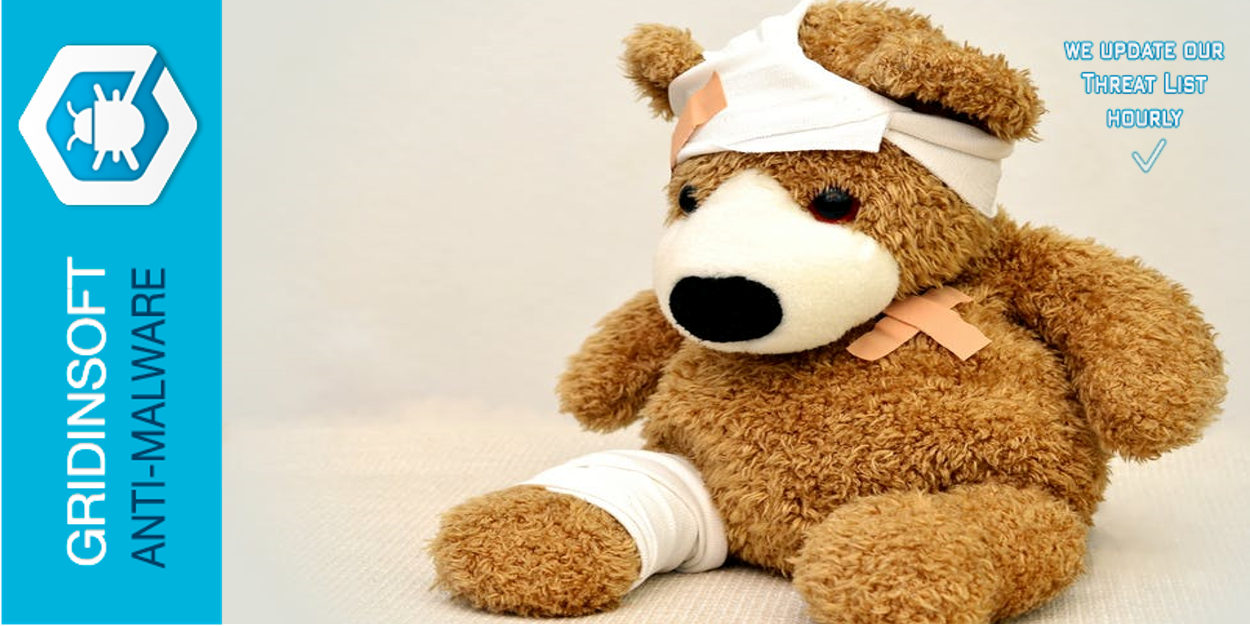 Imposer downloads are always a risk, so if you want to download stuffs like this make sure to have an antivirus installed on your PC and as well make sure to click the original download link. Assuming there’s a leak of a brand new, unreleased version of Windows OS. It wouldn’t be too difficult for a clever swindler to put up an alternate download site (“mirror”) that looks legitimate but serves an alternated version of the ISO, EXE, DMG, or what have you, as soon as you try installing the fake leaked OS your PC gets infected.

Thinking of Torrents? They are no less risky. In fact, if the original leak was uploaded as a torrent, then impersonation becomes even easier. Most casual users don’t know how to distinguish between real and fake torrents, and so succumb to trickery. It happens all the time with movie files. Why would an OS be any different? But if you are smart enough and careful you would know which is authentic.

Like we shared above, you can bypass this risk with a strong antivirus setup, but even then, if your antivirus software isn’t up-to-date by the time you download, it may not catch all viruses.

This isn’t tied to any malicious intent, but can just as easily result in harm and frustration like the above two risks. Read more comments on Leaked downloads sites and you would have a great idea of what we mean here. More likely than not, a leaked OS just isn’t ready to be used.

For example, after months of testing and preparation, an OS that’s released according to schedule can come with catastrophic bugs and glitches. Imagine how much worse it would be if the OS was released before it’s deemed ready for public use?

Let’s go back to when Windows 10 was introduced and let out for free upgrade from Windows 8, the upgrade to Windows 10 has been smooth for most, but some users encountered lots of issues. Whether it’s a flashing screen, network connectivity issues, or battery drain, it’s time to resolve these problems. So, what do you do if it had been downloaded as leaked and you faced this, the option to restore isn’t available yet? 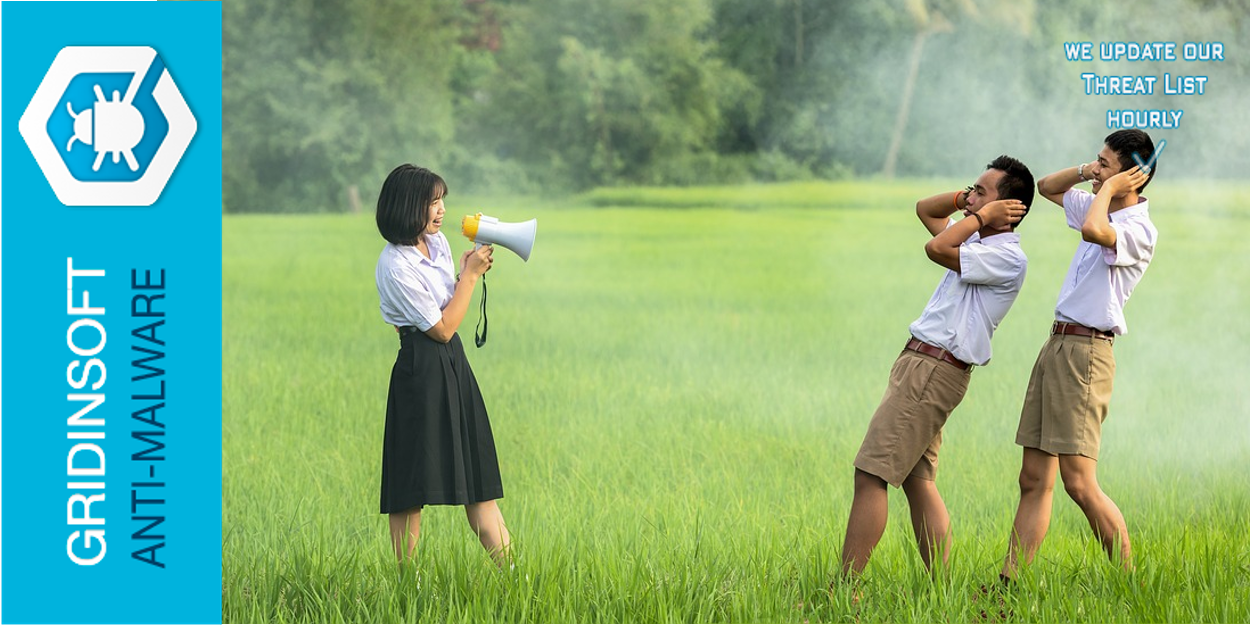 Worst case scenario, you might encounter a rare issue that ruins your PC and renders it useless. A tiny glitch that affects the bootloader may result in a machine that doesn’t even launch. In the case of a phone, you may not even be able to reformat and start over, hereby the phone is now referred to as a “brick”.

When installing a leaked OS, you’re essentially taking on the role of an early adopter: in exchange for the privilege of trying out something brand new, you expose yourself to a number of uncertain risks which you must be prepared for.

How to Avoid These Risks