In May, Microsoft released a security update, as it had previously not fully coped with attacks called PetitPotam.

Last July, security researcher Gilles Lionel, also known as Topotam, introduced a new PetitPotam method that could be used by an attacker to force a domain controller to authenticate a server that it controls using the MS-EFSRPC APIs.

The NTLM relay then forwards the request to the victim’s Active Directory Certificate Services over HTTP to obtain Kerberos TGTs, allowing the attacker to obtain the identity of any device on the network, including the domain controller. 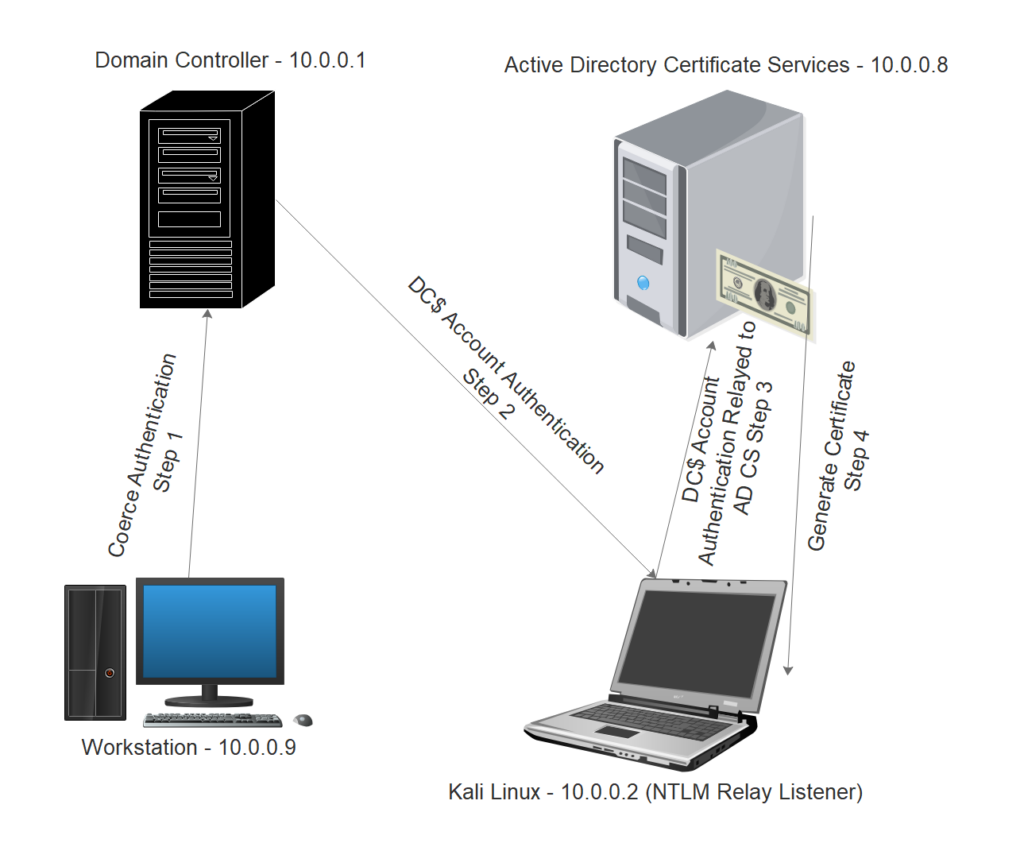 By the way, we previously reported that The LockFile ransomware exploits ProxyShell and PetitPotam Vulnerabilities to Increase its Chances of Hacking and Encrypting Corporate Networks.

An unauthorized attacker can call a method on the LSARPC interface and force a domain controller to authenticate to the cybercriminal using NTLM. The security update detects anonymous connection attempts in LSARPC and denies them.Microsoft said in the update.

Microsoft fixed part of the PetitPotam vulnerability in August 2021, but there are still unpatched vulnerabilities that allowed hackers to carry out attacks. However, a recent update fixing the NTLM Relay Attack bug may actually prevent the PetitPotam attack.

The new security update has fixed the PetitPotam “EfsRpcOpenFileRaw” vector, other EFS attack vectors still exist and allow cybercriminals to operate. As new PetitPotam vectors and other NTLM Relay attacks are discovered in the future, Microsoft has proposed mitigation measures.