Media reports say that Google is notifying ISPs in Russia that it is shutting down its Google Global Cache (GGC) servers, which speed up the loading of its services, including YouTube content.

These changes are reported by RBC, citing two of its own sources in the telecommunications industry.

Let me also remind you that we wrote that DuckDuckGo downgraded Russian state media in search results, and also that Hacker groups split up: some of them support Russia, others Ukraine.

Also, Dmitry Galushko, head of the legal company Ordercom, announced GGC shutdowns in his Telegram channel. According to him, several telecom operators received notifications about the GGC shutdown, including the Orenburg provider Radio Svyaz (operating under the Focus Life brand). The latter received a letter from one of the Irish “subsidiaries” of Google – Raiden Unlimited Company, which said that “due to changes in legal practice” the servers will be turned off and Google employees will contact the provider in the near future in order to decommission the equipment.

A representative of Radio Svyaz confirmed to reporters that these servers were turned off on May 19, and a notification came a few days later. The company does not know the reason for the outage.

According to one of RBC’s sources, the MIPT-Telecom provider received the same notification. In this notice, Google referred to the provider’s employees as “the MIPT team,” and the source linked the shutdown of the servers to the fact that the institute was on the sanctions list. MIPT confirmed that in March 2022, the MIPT-Telecom provider was unilaterally disconnected from Google Global Cache.

A representative of Rostelecom, the largest Russian Internet access operator, told RBC that the company “does not observe outages” of Google Global Cache servers. The representative of MTS, in turn, said that “the delivery of traffic from Google’s resources is carried out for MTS in the normal mode.” They do not see any changes in the operation of this equipment and in MegaFon.

RBC’s own source in one of the major Internet providers said that the bankruptcy of the Russian “daughter” of Google is in no way connected with the shutdown of caching servers.

This structure was not engaged in their service. This is a global service.he explained.

Another IT services expert added that in addition to YouTube, Google Global Cache hosts other Google services such as Google CAPTCHA.

If the operator is deprived of the ability to store this service on the Google server, users may start to have problems: the CAPTCHA may not load or be displayed as a failure.he predicts.

This, according to the expert, “theoretically could affect the prices for the Internet for users”, because the operators will have to compensate for the increased maintenance costs.

Google’s Global Cache reduces external traffic between 70% to 90%, depending on the content consumption patterns of the end-users of ISP operators.Bleeping Computer writes. 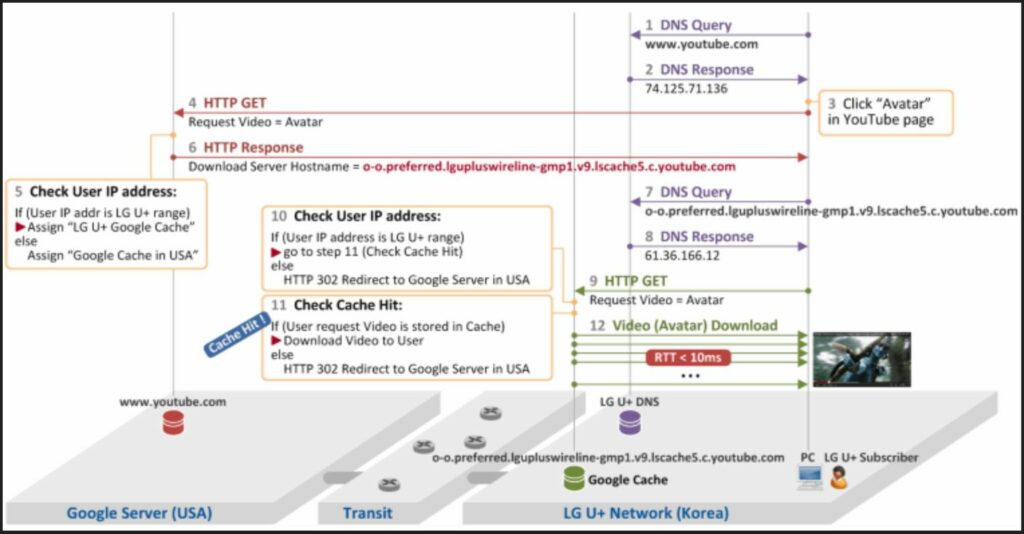 The load on the network may also increase while the stability of the channels may decrease: if earlier there were many sources of content and it was possible to use the one that is closer, then in the event of a mass shutdown of servers, all traffic will fall on several foreign channels that may have less bandwidth reserve, there will be less resistant to DDoS attacks, and so on.