Last week, two former eBay executives were sentenced to prison terms for harassing a blogger couple who posted unflattering articles about eBay, which irritated the heads of the online auction site.

A Justice Department official release states that James Baugh, 47 (former eBay senior director of safety and security), was sentenced to 57 months in prison and two years supervised thereafter, while David Harville, 50 (former eBay director of global sustainability) sentenced to two years in prison and two years under supervision. Baugh and Harville are also required to pay fines of $40,000 and $20,000, respectively.

Let me remind you that this story began in 2020, when it became known that Baugh, Harvill, and several other eBay employees had been harassing and bullying a married couple from Massachusetts, Ina and David Steiner, who ran the EcommerceBytes site, for a long time. The fact is that the articles of the Steiners criticizing eBay, as well as comments on them, did not like the company’s management. 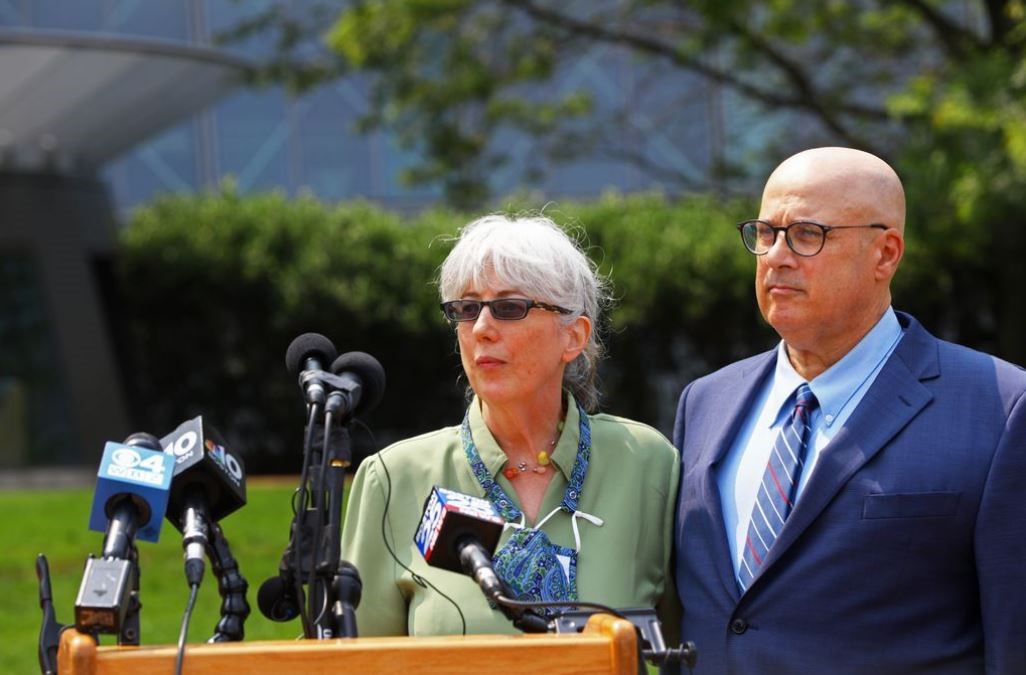 Then James Baugh, who was still a senior director of security, was told to go-ahead to solve this problem, and he came up with and implemented an absolutely crazy plan.

The auction staff, led by Baugh and Harvill, terrorized the couple for several months, sending them live cockroaches, funeral wreaths, bloody masks and other strange things, as well as sending them threatening messages. The Steiners have been doxxed on social media, ostensibly on behalf of disgruntled eBay sellers, and their contact information has been posted on message boards claiming that they host swinger parties.

The spouses were even monitored in reality: they planned to install a “beacon” on their car in order to develop these terrible attacks further. When Baugh and Harvill enlisted the help of a former police officer and went to Massachusetts to personally break into the victims’ home and install a GPS tracker on their car, the couple noticed surveillance and contacted the police.

As the DOJ now says, Baugh and Harvill “deleted digital evidence” when they learned of the ongoing police investigation, and “Baugh gave false statements to police and internal investigators, and falsified records in an attempt to throw the police off the trail.”

Now seven former eBay employees are considered to be involved in this case (we have already talked about some of them and how this case is progressing). They have now all pleaded guilty, with most agreeing to do so months after the charges were filed.

Mr Bogue and Mr Harville used the power of the internet to harass and intimidate a married couple who did nothing but publish content that our First Amendment protects. The online and real-life toxic harassment, threats and stalking of the defendants were outrageous, brutal and beyond explanation. Moreover, these people were experienced and highly paid security leaders, supported by the resources of a huge Fortune 500 corporation. Their behavior is highly reprehensible. The just verdicts now handed down by the Court will exclude Mr. Bogue and Mr. Harville from our society for a time. This should be a strong reminder to everyone that rich and privileged positions do not absolve or protect criminals from liability and imprisonment.says Attorney Rachel Rollins. 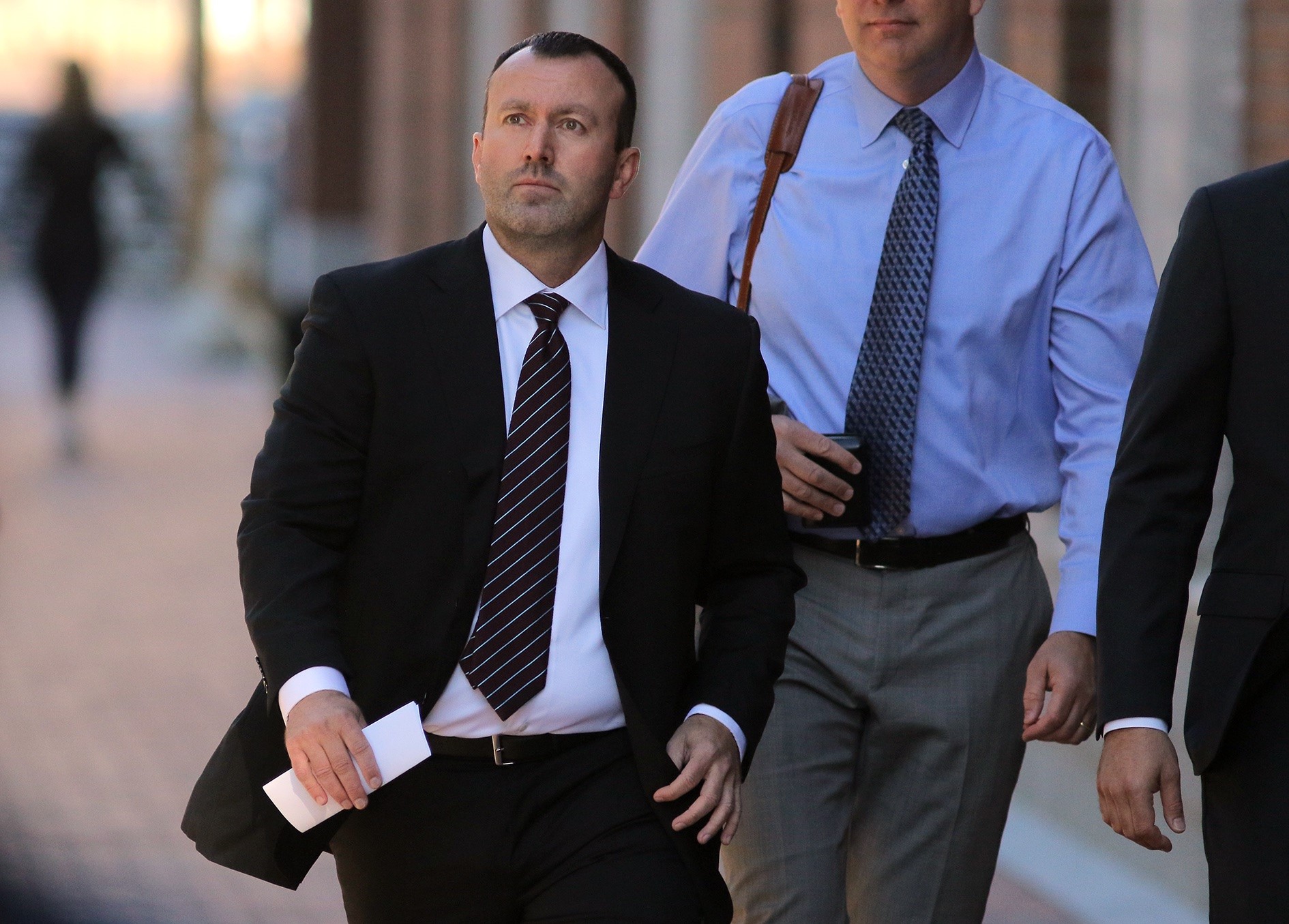 James Baugh near the courthouse

Another person involved in this case is Philip Cooke, a former senior security manager for eBay’s Global Security Group, and a retired Santa Clara police captain who helped eBay employees intimidate bloggers and then organize their real-life surveillance. They were pleaded guilty and were sentenced in July 2021 to 18 months in prison for conspiring with cyberstalking. Cook asked the court for leniency, stating that eBay’s “drinking culture” was to blame for his actions, which contributed to his alcoholism.

Interestingly, the Steiners, who suffered at the hands of eBay employees, say they intend to continue the proceedings further. They decided to seek justice and prosecute all “who are responsible for this criminal campaign, including former eBay CEO Devin Wenig and former eBay communications director Steve Wymer, as well as eBay itself.” I must say that this is logical, because the eBay CEOs gave the direct order to “destroy” the spouses.