When accessing the internet, we are often introduced to seemingly wonderful websites, which we think would assist us with our internet surfing, and we often fall into the trap of thinking that these websites are save to use. In addition to that, it is advisable to us to install a number of web applications to our computers to meet a number of certain requirements; however, a majority of these web applications and websites are responsible for making our computers and networking system susceptible to cyber-attacks, which could be detrimental to the integrity of our computer systems.

So, who initiates cyber-attacks? Cybercriminals, alternatively known as, cyber hackers, are responsible for hacking into your computer systems for the purpose of stealing or destroying information, which could benefit them. They latch onto vulnerable web applications, which makes it easy for them to install a malware virus to your computer system. Committing a cyber-crime is a federal offense, which warrants the arrest of the cyber-criminal by the authorities. 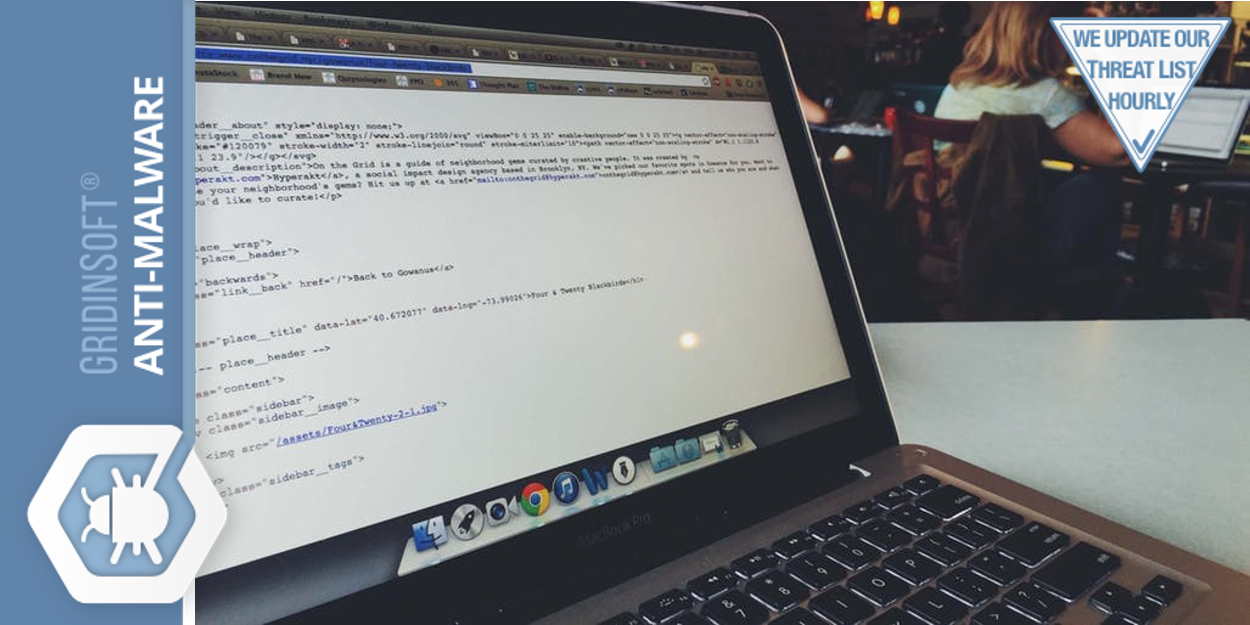 The occurrence of cyber-attacks has provoked the data security professionals to take initiatives to trace the location of the cyber-attacker, and they work with a team of security to warrant the arrest of the cyber-criminal. A cyber-attacker could be responsible for navigating high-classified or regular data; however, a number of proactive measurements should be taken against the cyber-attacker to reduce the probability of a cybercrime. We have compiled a list of the top five types of attackers, who are responsible for hacking your computer’s systems and database for stealing data and classified information:

Scammers are the most common type of cybercriminals. They are responsible for sending discount codes and lucrative offers to your email box, which sets as a trap to hack your network system. You will often find a banner claiming to earn you a million dollars overnight, and a number of people are naïve enough to click on, which alleviates the strength of their security networks to help the hacker maneuver into your computer systems. 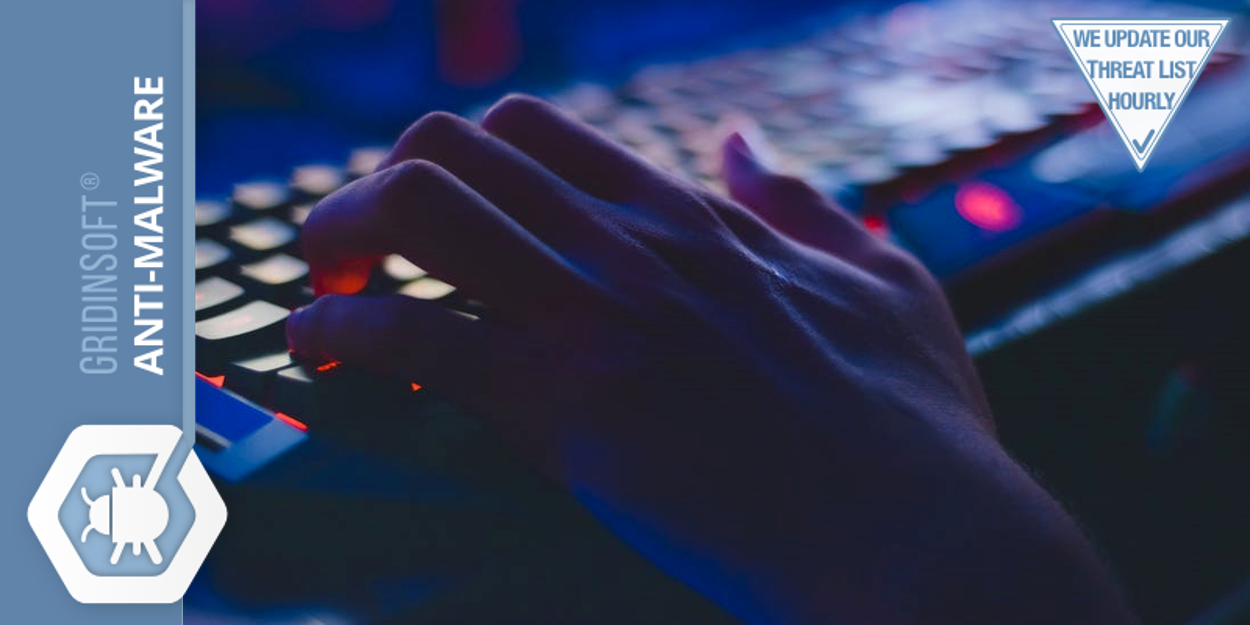 The white hat hackers are alternatively known as ethical hackers, and they are more focused on benefiting the user of a networking system. They play a contributing role in helping you remove viruses and perform pen tests to help people understand the vulnerabilities in their computer systems. A majority of the white hat hackers are responsible for asking security-related questions, and they are required to pursue a qualification in CREST Certified Infrastructure Tester, CREST Certified Application Security Tester, and Offensive Security Certified Professional (OSCP) to become white hat hackers.

Pishers are more likely to trick you into submitting your personal information to hack your computer systems. They often send you a link to fraudulent websites, which makes it easier for them to hack into your computer and networking systems. You should refrain from opening such scam links, and you should instantly report the incident to a cyber-security authority to avoid the occurrence of any illicit activity.

Insiders are considered to be the most dangerous types of hackers as they are responsible for facilitating 20% of the threat, which results in nearly 80% of the damage. As suggested by their name, they often work within an organization, and they use their expertise in hacking to hack the systems of the organization to acquire classified and financial information about the business. The insiders are also responsible for hacking into the classified information of a business’s competitors.