Information security specialist Brian Krebs found out that even before the arrests, the Lapsus$ hack group managed to compromise the telecom giant T-Mobile.

The company confirmed this information, saying that a few weeks ago, hackers penetrated the company’s network, gained access to internal tools and source codes. It is emphasized that at the same time, the attackers were unable to steal confidential information about T-Mobile customers.

Let me remind you that we have already talked about the strange hack group Lapsus$, which blackmailed Nvidia, leaked the source codes of Microsoft, as well as Ubisoft, and Samsung, compromised Okta, but fame for hackers was clearly more important than financial gain.

The well-known investigative journalist Brian Krebs, who has specialized in information security for many years and has repeatedly exposed various hack groups and helped law enforcement officers in their investigations, reported on the T-Mobile hack.

Krebs, who got into the private chats of the group members, writes that the attack on T-Mobile took place some time ago, even before the arrests of seven alleged Lapsus$ members, which UK law enforcement agencies reported at the end of March 2022.

According to the chat logs, the VPN credentials that the group used for initial access were purchased and stored on the dark web, on sites such as Russian Market. The goal of the attackers was to compromise the accounts of T-Mobile employees, which ultimately allowed them to carry out SIM-swap attacks. 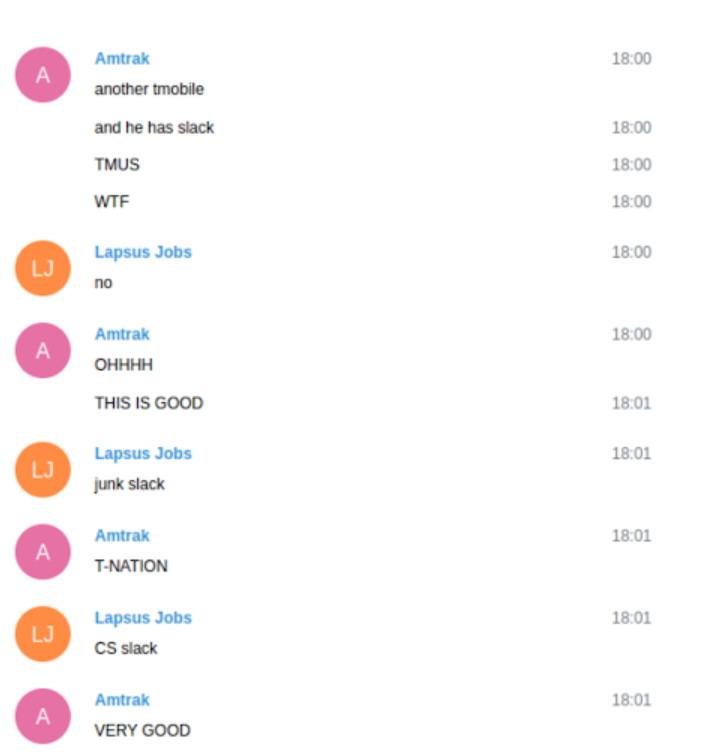 When Lapsus$ lost access to a T-Mobile employee’s account (due to the employee trying to log in or change their password), they simply found or bought a different set of T-Mobile VPN credentials. T-Mobile currently has about 75,000 employees worldwide.Krebs notes.

At the same time, hackers were looking for T-Mobile accounts associated with the FBI and the US Department of Defence in Atlas (see screenshot below). To their disappointment, it turned out that additional verification procedures were needed to work with such accounts. 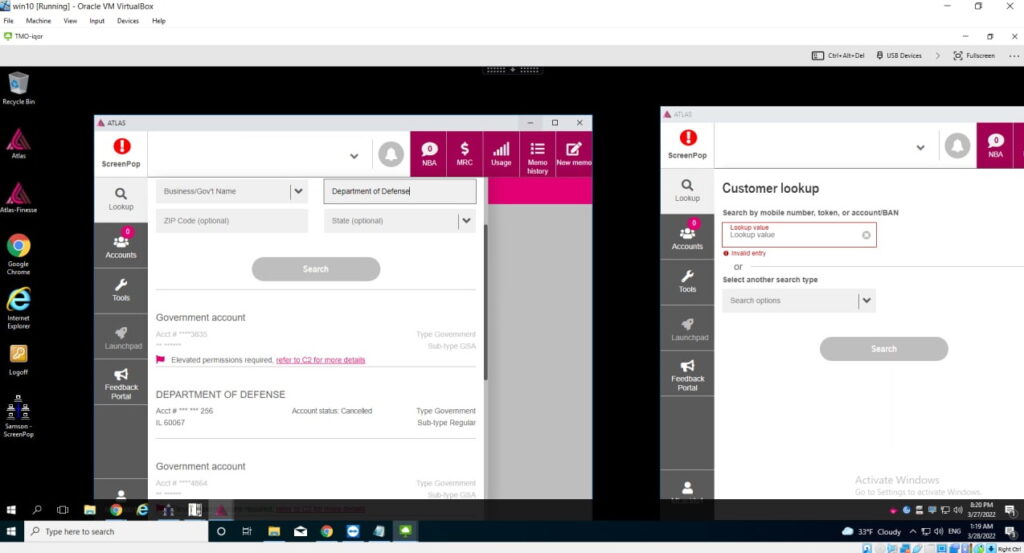 Interestingly, after failing to keep records of the FBI and other intelligence agencies, the leader of the group, a 17-year-old teenager from the UK, known by the nicknames White, WhiteDoxbin and Oklaqq, told other hackers to focus on stealing source codes and breaking the VPN connection with Atlas, which WhiteDoxbin considered “garbage”. The other members of the band were extremely unhappy with this decision. 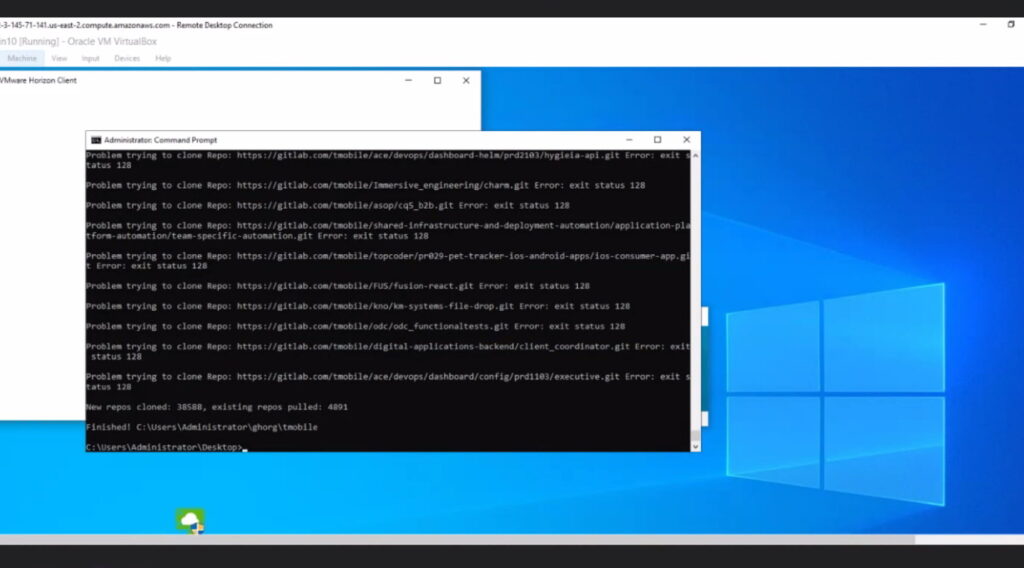 After the publication of Krebs’s article, T-Mobile representatives confirmed the hack. The company stated:

A few weeks ago, our monitoring tools detected an attacker using stolen credentials to access internal systems hosting operational tools. The systems that were accessed contained no customer, government or other sensitive information, and we have no evidence that the attacker was able to obtain anything of value. Our systems and processes were running as normal, the attack was quickly stopped and stopped, and the compromised credentials used were retired.
Brian KrebshackersLapsus$T-Mobile