Last week, Ukrainian law enforcement officers discovered a huge mining farm in Vinnytsa after they noticed a large-scale electricity leak. It turned out that the attackers mined cryptocurrency right in one of the former warehouses of Vinnitsaoblenergo JSC, having illegally connected to the network.

Law enforcers say that this is an illegal mining farm they discovered on the territory of the country: as a result, almost 5,000 pieces of equipment were seized. So, during searches at farm and at the address of residence of its organizers, 3,800 game consoles were seized (as you can see in the photo, this is a PlayStation 4), more than 500 video cards, 50 processors, as well as documentation on electricity consumption accounting, phones, flash drives and so on. 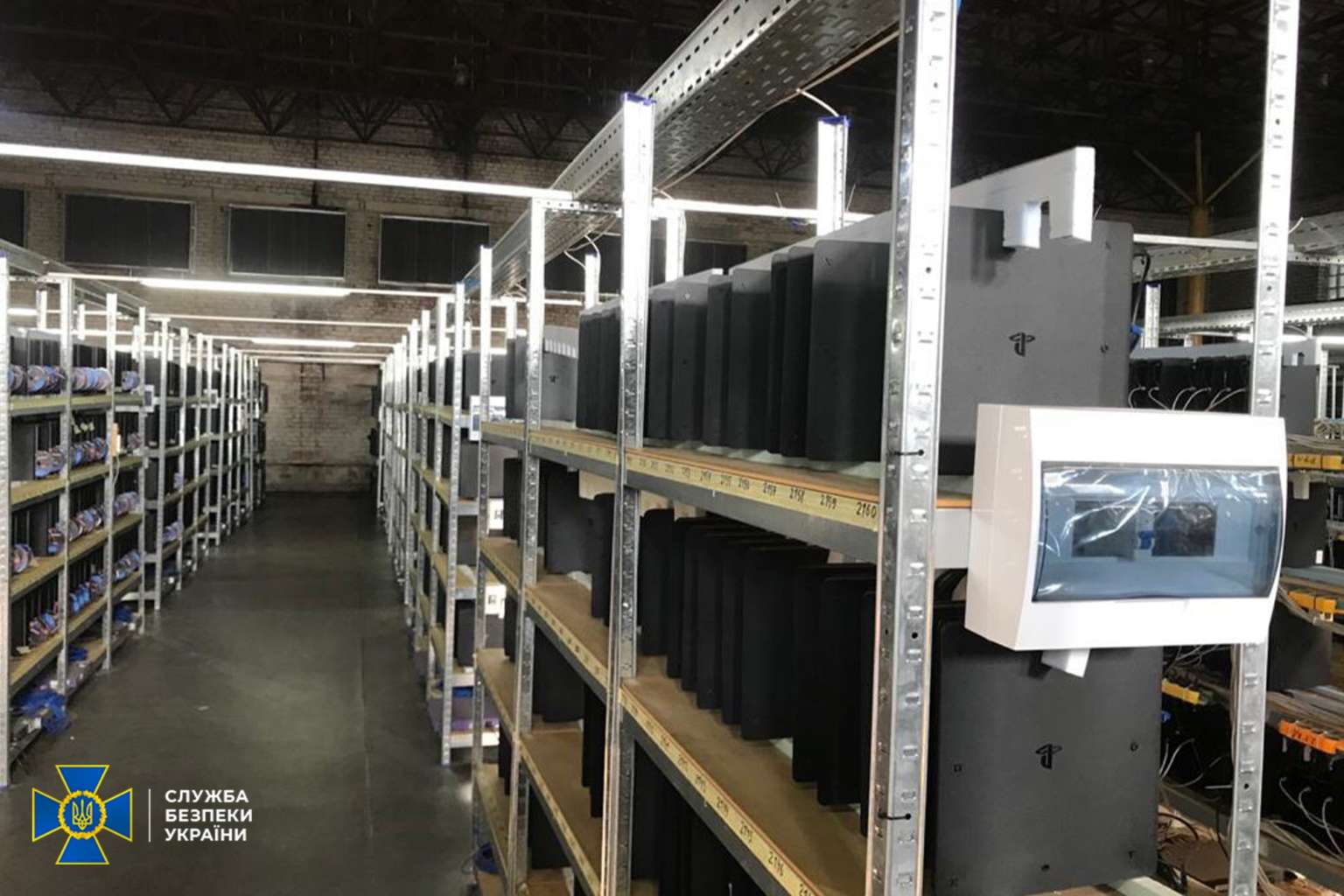 According to preliminary data, the sum of losses from the operation of such a farm could be from 5 to 7 million UAH ($183-256 thousand) per month. At the same time, the “leakage” of such an amount of electricity could lead to poor consequences, for example, some quarters of Vinnitsa could remain without electricity.

Representatives of Vinnitsaoblenergo JSC have already stated that the company had nothing to do with an illegal farm, and “equipment designed for cryptocurrency mining has never worked in the premises belonging to the company”.

Interestingly, the local media writes that law enforcement officers most likely found not a mining farm, but a farm of game bots (hence the abundance of PlayStation 4 Slim, which are not very good for mining), which, for example, could grind the in-game currency and upgrade accounts for the football simulator FIFA.

Users of Western resources noted that the photo shows PS4 Slim, which are extremely ineffective for mining cryptocurrency due to their low capacity. They say that for such an operation it would be more expedient to use the PS4 Pro. In addition, there were disks sticking out of the consoles, well, it didn’t fit in with the cryptocurrency version.Ukrainian media write.

The SBU representatives confirmed that the attackers bred bots to sell accounts in FIFA 21. The bots actually earned in-game currency during the time spent in the game, then to spend it on cards with football players in Ultimate Team mode, and then they sold accounts with decent sets of rare cards at various trading platforms. And such a product is in great demand, because the legal receipt of the strongest cards requires tenfold, even hundredfold higher sums compared to a quick purchase of an already pumped account.

It is still unknown whether the owners of the bot farm managed to recoup their investments – more than 30,000,000 hryvnia (more than $1 million) were spent on the consoles only, not forgetting about half a thousand video cards.

Criminal proceedings under Part 2 of Art. 188-1 (theft of water, electrical or thermal energy through its unauthorized use) has already been opened. Attackers face up to three years in prison.

Let me remind you that I also talked about the fact that the Ukrainian cyber police in cooperation with Binance detained operators of 20 cryptocurrency exchangers.