Last Friday, President Trump declared a state of emergency in the country due to cyberattacks on the US energy system. Now he is taking steps to protect the energy system from cyberattacks and foreign interference.

The order prohibits the use of electrical equipment that was produced by the company under the control of a foreign contractor, or purchase of any equipment that poses a threat to national security.

“Additional steps are required to protect the safety, integrity, and reliability of the electrical equipment for the mass power systems used in the United States”, — Trump wrote. “In the light of these results, I declare a state of emergency in the country regarding a threat to the US mass-energy system.”

Tram, according to his statement, discovered that the unrestricted acquisition or use in the United States of bulk-power system electric equipment designed, developed, manufactured, or supplied by persons owned by, controlled by, or subject to the jurisdiction or direction of foreign adversaries augments the ability of foreign adversaries to create and exploit vulnerabilities in bulk-power system electric equipment, with potentially catastrophic effects. 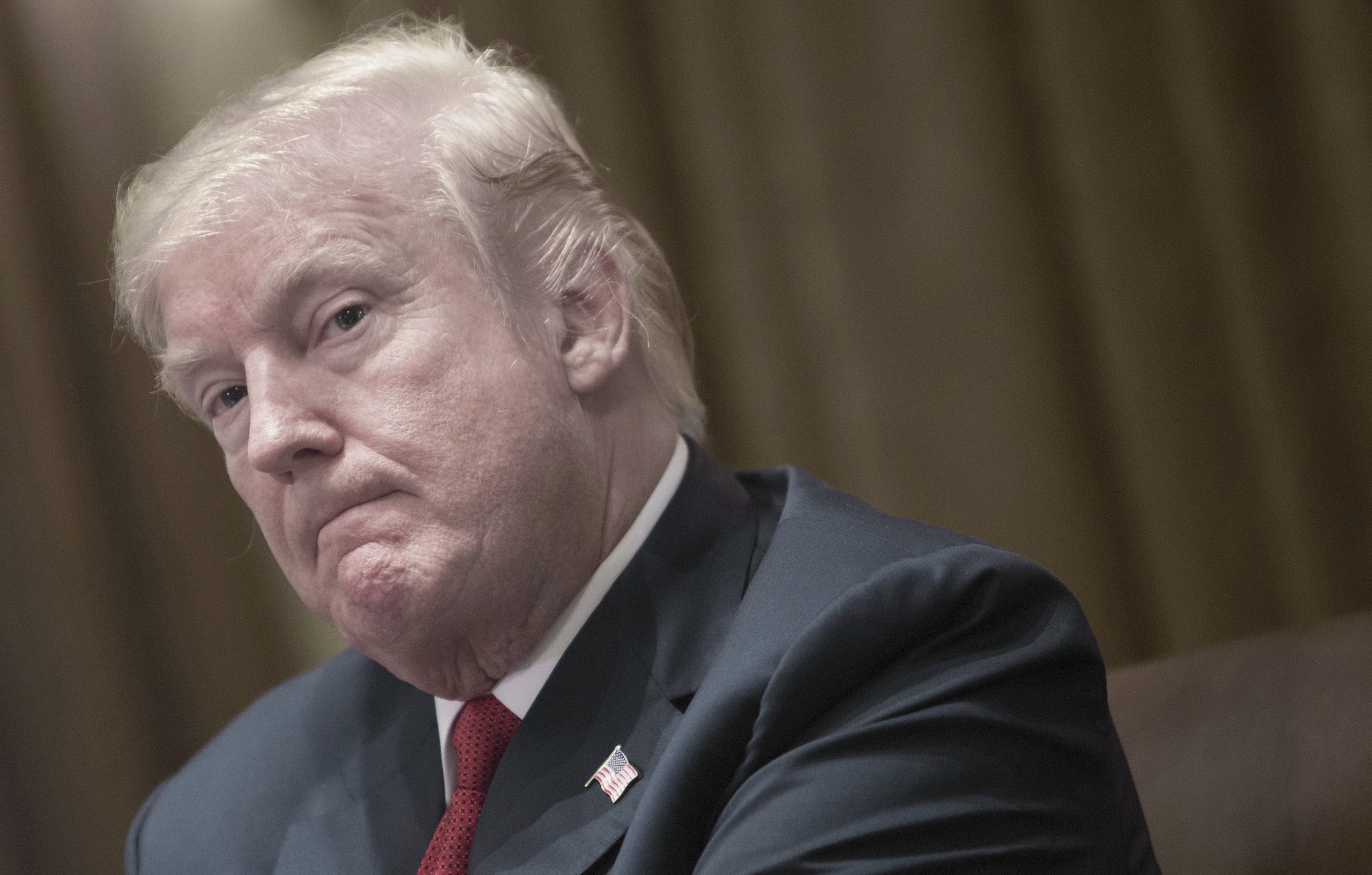 President’s order also established a task force for the protection of the power system from attacks and for the exchange of risk management information to prevent interference. The task force will include ministers of trade, defense, and national security, as well as a director of national intelligence.

Trump in his order noted that the energy system is the target for those who are “trying to commit malicious acts” against the United States, pointing out the problems associated with cyberattacks, in particular.

“A successful attack on our mass-energy consumption system will pose significant risks to our economy, human health, and safety, and will make the United States less able to act in defense of ourselves and our allies”, — Trump wrote.

Among other things, the order empowers the Secretary of Energy to identify existing electrical equipment manufactured outside the United States and to develop, together with government agencies and the private sector, strategies for isolating, monitoring, and replacing it in the future.

At the same time, it is surprising that Trump’s decree does not mention any specific countries whose hackers organize targeted cyberattacks against the United States. In Trump’s order were called no names of companies involved in criminal operations in the digital space.

For some reason, I recalled that some time ago, while searching in Google the word ‘idiot’, users got pics of Donald Trump. Coincidence?