Microsoft founder Bill Gates fell victim of fake theories that he was allegedly involved in the creation of the coronavirus COVID-19. In fact, conspiracy theorists accused Bill Gates in creation of a coronavirus and intention to achieve material benefits from the pandemic.

At TED conference in 2015, Bill Gates argued that the greatest threat to humanity was not nuclear war at all, but an infectious virus that could kill millions of people. Anti-vaccines and supporters of conspiracy theories used this video as evidence that one of the richest people in the world was planning to take control of the global health system using a pandemic.

“Posts on YouTube, Facebook and Twitter about the Microsoft co-founder and philanthropist falsely claim he created COVID-19, is looking to profit from a vaccine or is behind a “plot to use the illness to cull or surveil the global population”, — according to a report from The New York Times.

“Distressing that there are people spreading misinformation when we should all be looking for ways to collaborate and save lives.”, — said Mark Suzman, chief executive of the Bill & Melinda Gates Foundation.

Bill Gates himself, according to the The New York Times, refused to comment the situation.

Mr. Gates, who founded Microsoft with Paul Allen in 1975 and built it into a software behemoth, has largely devoted his time to philanthropic endeavors since he stepped back from the company in 2008. As of 2018, the Gates Foundation had a $46.8 billion endowment, making it one of the world’s largest private charitable organizations.

The foundation worked to distribute vaccines in developing countries, promoted family planning through increased use of contraceptives, and funded the development of genetically modified crops.

In January, when the coronavirus began to spread, the Gates Foundation allocated $10 million to help healthcare providers in China and Africa.

On April 15, the Gates Foundation announced it would donate $250 million – considerably larger sum compared with an earlier commitment of $100 million – to slow the spread of the disease. 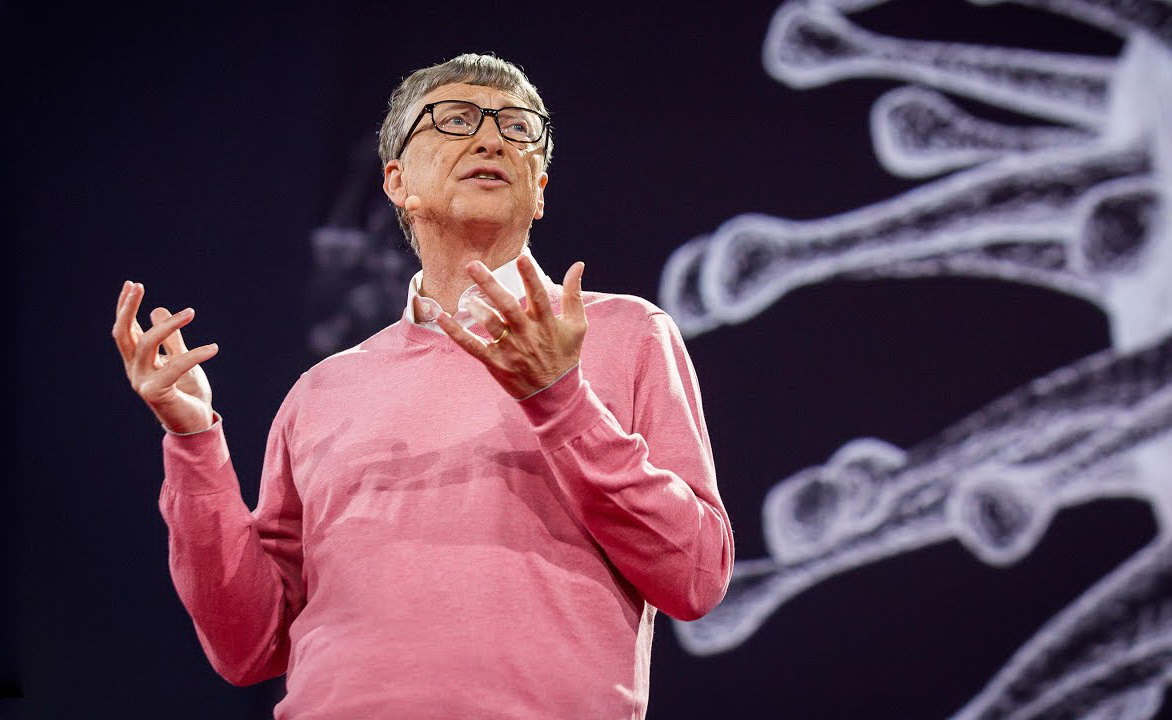 The conspiracy theories about Mr. Gates may particularly damage what people think about a future coronavirus vaccine, said Claire Wardle, executive director of First Draft, an organization that fights online disinformation. She said the narratives “have the potential to kick off coordinated and sophisticated online campaigns that turn people against taking a virus vaccine.”

While the conspiracy theorists are losing their minds about the origins of the pandemic, attackers also use COVID-19 for their own purposes. For example, Cybercriminals fake letters from WHO to distribute HawkEye and trick money into fight with COVID-19. It’s not even clear what is more dangerous.